A few days ago, I challenged the notion that the Los Angeles Chargers are going to be shot out of a fucking cannon in 2018 on their way to an AFC West championship, a 19-0 record, and a franchise-first Super Bowl victory.

I don’t believe in the Chargers. I haven’t in about a decade because they’ve yet to give me any reason to do so. All the Colin Cowherds and Adam Ranks of the world can live off the paychecks from their hot take empire while I, an intellectual, apply the principles of empirical data and observation to arrive at the conclusion that the Chargers are going to disappoint literally everyone yet again. 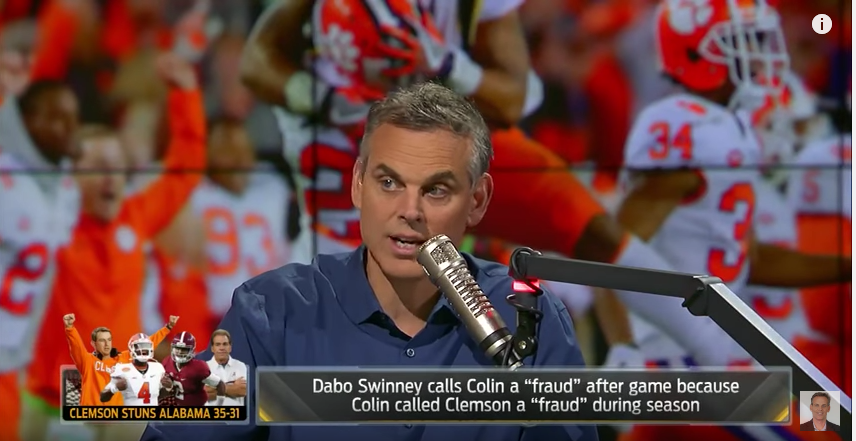 I don’t feel that way about every promising team, however. They are a couple I trust. I think.

I only trust the ones that have showed me something, though. The teams that are on the right trajectory and have the look of a contender (can you really picture those god-awful lightning bolt shoulder stripes in the Super Bowl?)

So there are a trio of teams I would like to present that I actually, truly believe in. 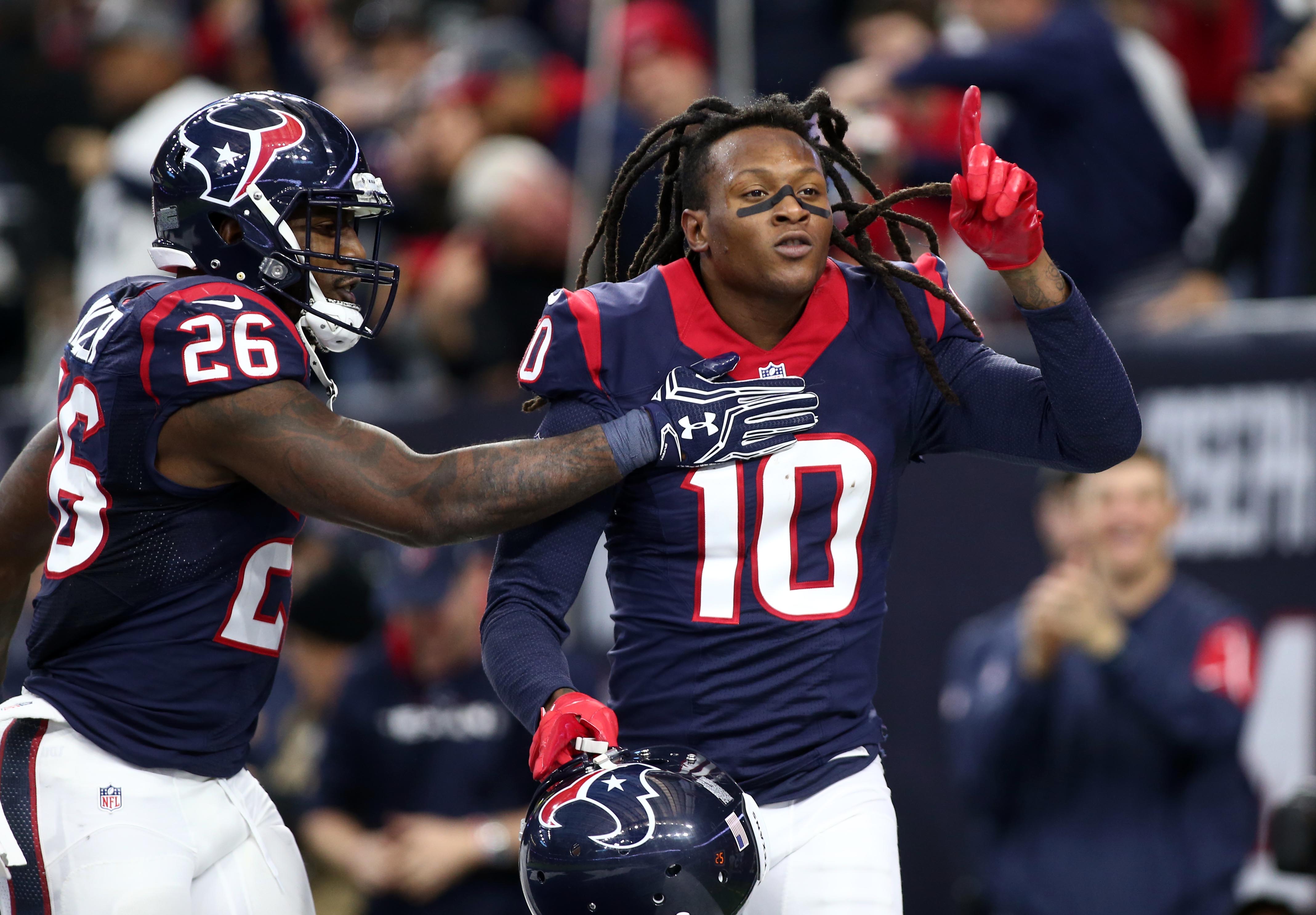 The common refrain from the Texans’ 2017 campaign was that if they hadn’t been brutally murdered by the injury bug they could have made some noise. And I believe that.

Deshaun Watson played just six and a half games in 2017, throwing 19 touchdowns and rushing for two more in that short time. With all respect to Alvin Kamara, Watson is the runaway ROTY if he stays healthy (shout out to Chad Kelly’s 2018 chances).

J.J. Watt was also lost after just five games, and it’s not a sure thing that he returns to his old self after being sidelined for the better part of two years, but sweet Jesus does the Watt-Clowney duo sound terrifying.

They didn’t have a first or second-round pick in 2018 because they moved up for Watson last year, but you have to think they’re okay with that deal in the long run.

The big obstacle is their challenging division. The Jags and Titans are playoff holdovers and the Colts will presumably be getting Andrew Luck back. However, with 12’s health in doubt, the Texans may have the best young quarterback in the division right now.

You’re probably thinking, hey you imbecile, how are the Cardinals going to do anything in a division with the Rams and the 49ers?

Well, here’s the thing: The Rams will probably win the division because God knows if they don’t their shaky L.A. fanbase will abandon them forever and they’ll be forced to move to St. Louis again. As for the 49ers, I like them, but I’m not as sold as everyone else on a team that was still 6-10 last year.

I think the Cards will compete for a wild-card spot in the NFC because I believe in Josh Rosen, who I’ve contended will be the best quarterback in this class despite his hot tub antics and wiry eighth-grade build. He may not start immediately, but it won’t be long given that Sam Bradford will probably get the red ring of death by week three.

Most notably, they’re getting a perennial MVP candidate back in David Johnson. He’s a quarterback’s best friend and I think he’ll pick up where he left off in 2016, when he amassed 2,118 yards from scrimmage and 20 total touchdowns.

I won’t promise that Arizona will make the playoffs this season, but they strike me as a team that is headed in the right direction and will really sneak up on people in 2018.

The Titans are the only team in the NFL with a triple-threat quarterback. That’s right, Marcus MariGOATa can throw the ball to himself for a touchdown, if need be. And they did need it to beat the Chiefs last season.

The main reason I like the Titans this year is they upgraded at head coach. Mike Mularkey was such a net-negative that they fired him despite reaching the divisional round. Aside from looking like he would beat the living shit out of you if you brought his daughter back from prom a minute past midnight, he looks like a competent head coach. (Also people forget that he was a linebacker that caught touchdowns with the Patriots.)

They’ve also made some nice additions in the offseason like Dion Lewis, Malcolm Butler, and Bennie Logan. I also expect Corey Davis, a top-five pick a year ago, to put up numbers in year two after missing a good chunk of his rookie season and catching two touchdowns in two playoff games.

Not to mention, they have new uniforms. And if you remember the ’97 Broncos, new uniforms equal SUCCESS (please disregard all examples to the contrary).

Check out the That’s Good Sports Podcast with me and Brandon Perna! Please?