HBO’s “Hard Knocks” is truly a one-of-a-kind television experience, granting us access into the most grueling part of the NFL season. We love it for the characters, for the storylines, the underdogs, and of course, the football.

But I think what I appreciate most about “Hard Knocks” is its incredible consistency, and all of the tropes that consistency breeds.

What’s a trope, you ask? It’s essentially a recurring event or situation in movies or TV. Take for example, the sitcom trope where a guy has two dates to the same dance or the horror movie trope where the call is coming from inside the house.

Since “Hard Knocks” excels in tropes, I thought I’d count down the top five in preparation for the premiere of the new season with the Cleveland Browns tonight.

Nothing gets me torqued for some football quite like a good sprinkler shot. It’s often one of the first shots of the season, soon to be followed by a shot of the groundskeepers painting the hash marks and numbers on the field.

We’re so used to hearing coaches and players being interviewed on ESPN and NFL Network that we forget they swear every 15 seconds when they’re not under threat of fine. Coaches love to drop several thousand fuck bombs and various other profanities over the course of a season, and few were better at it than Bill O’Brien and Rex Ryan.

“Let’s go eat a goddamn snack” may be one of the greatest quotes in HBO history alongside “Omar’s comin” and “time is a flat circle.”

It’s really hot, dudes are getting pissed off, and they’ve been hitting each other for weeks. Some fighting is bound to happen, and the cameras are always on top of the action.

Harry Douglas and D.J. Swearinger getting into it? Who could’ve seen that coming?

If only the Rams or Ravens were on the show this year so we could get a look at Tailb v. Crabtree Part III. 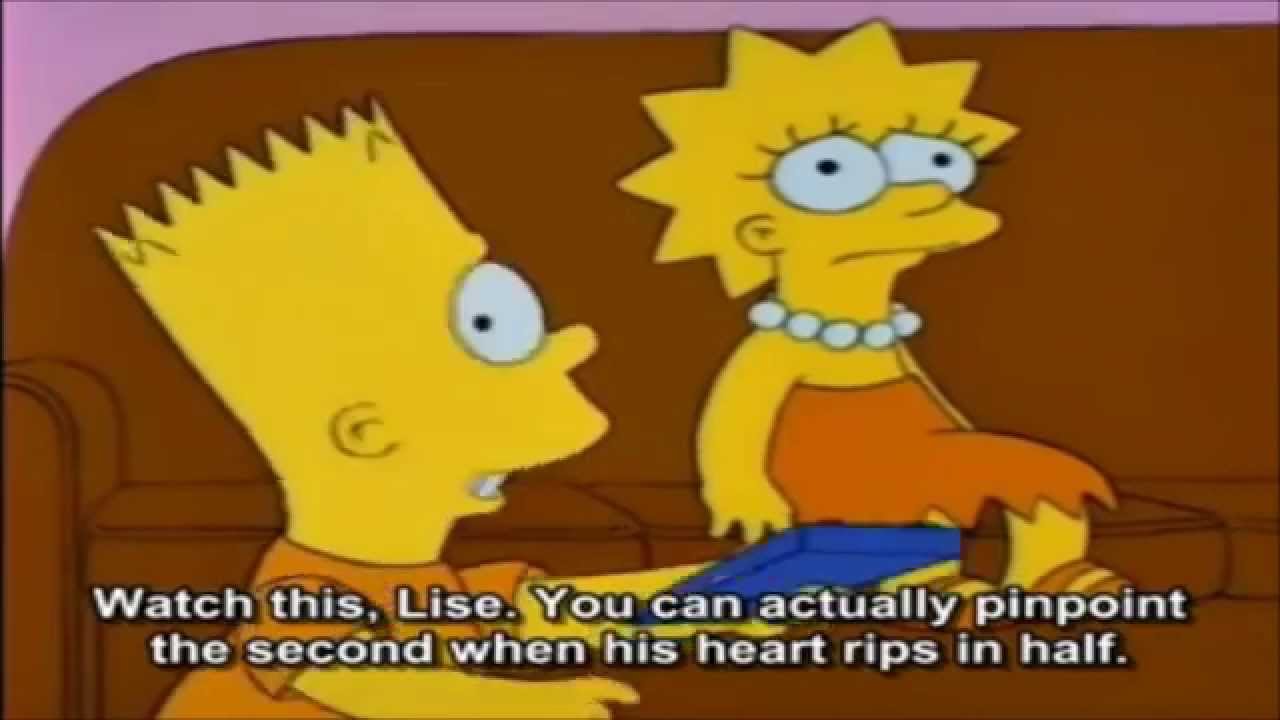 When you hear the words “bring your playbook,” you know some guy is about to have his dreams crushed. It’s better than hearing Chris Hanson tell you to “take a seat right over here,” but still pretty rough. And there’s really nothing worse to see. It’s like pulling teeth, except at the end some poor guy has to move back in with his parents.

One of the worst ones to watch was Chad Johnson in 2012 with the Miami Dolphins:

(If you have to ask, you’ll never know.) 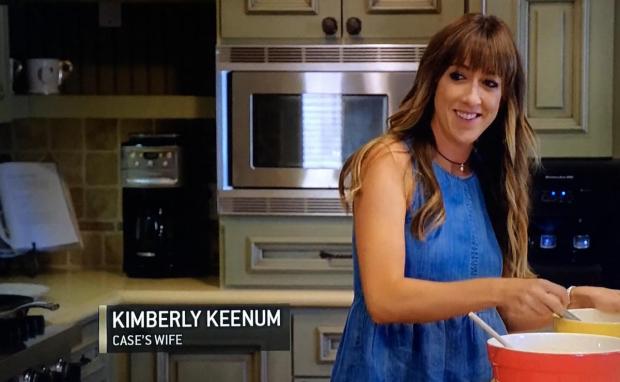 What more can you say? Behind every successful man is a woman. The only difference with football players is the woman tends to be really, really attractive. Kimberly Keenum was an all-timer, working to help Case memorize the playbook during the Los Angeles Rams season. A keeper if there ever was one. 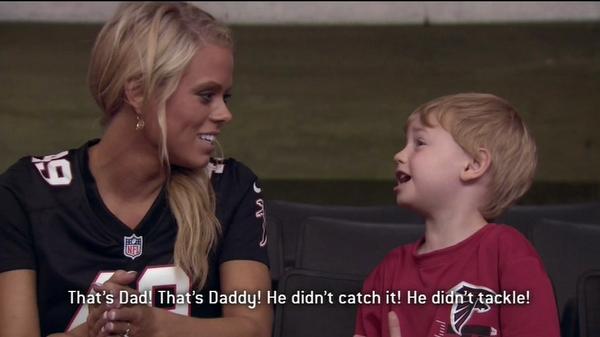 Kids, on the other hand, are not quite as supportive.

Occasionally, they can go a little too far (not not talking about Brent Grimes’ wife Miko) but it’s better than the alternative. I’m also going to pretend that the players who get cut don’t also get dumped.