And hopefully they win, because then I can keep re-using that title before every series they play for the rest of the season.

Colorado, 54-47, is fresh off of a big-dick walkoff blast from Charlie Blackmon to beat the Astros on Wednesday.

They’ve been powering through a brutal stretch of the schedule including the Diamondbacks, Mariners, and Giants. And yet, they’re playing their best baseball of the season. They’re evidently all in on winning again this year, because they swapped a pair of prospects to acquire Blue Jays reliever Seunghwan Oh to bolster the pen alongside Adam Ottavino and Wade Davis.

Right now, they’re just two games back of the Dodgers for the division lead, so this weekend could potentially vault them to the top of the NL West with a little good fortune. 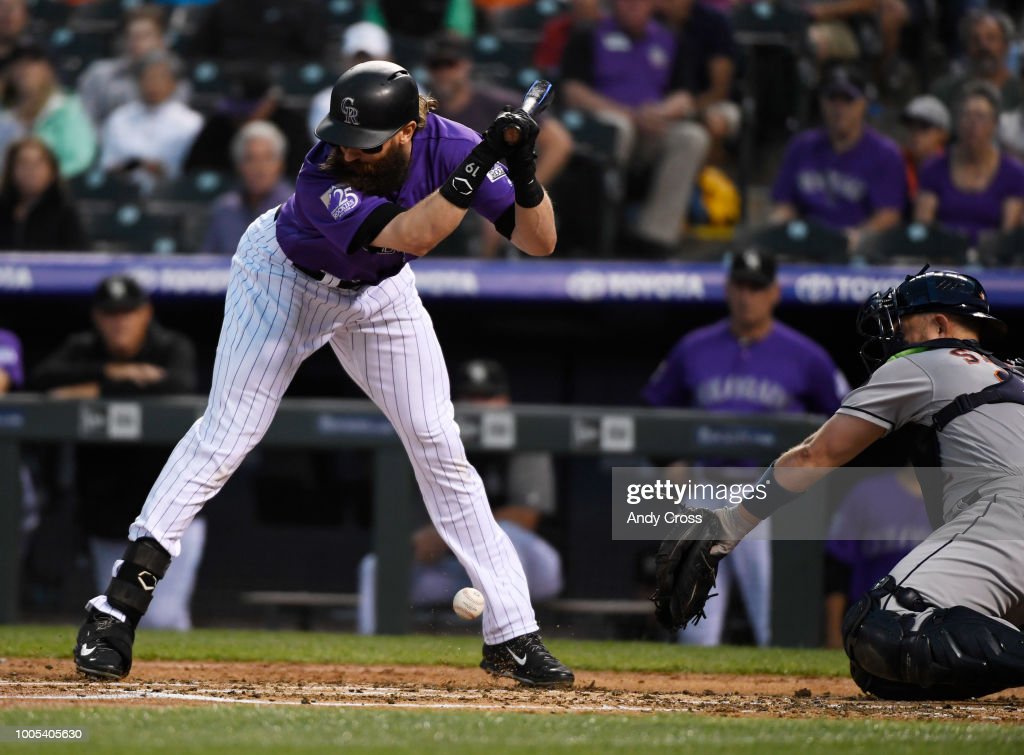 So how are they going to beat the surging Athletics and move up the standings? I’m glad you asked, because I’ve crafted a handy little acronym: C.O.O.R.S.

Carlos Gonzalez. After having a seriously down year in 2017, Cargo is starting to regain some of his former dominance.

Oh. They just traded for him, so you better believe they’re going to use him. If he can bridge the starters to Ottavino and Davis, they’ll be in good shape late in games.

On-base percentage. This is the A’s calling card., drawing 182 road walks so far this year. Keep them off the basepaths and you can live with solo homers and the like. Guys like Khris Davis will try to use Coors Field as a launching pad.

(Alright I’ll level with you guys I don’t know how to finish this acronym so uh, don’t worry about it.)

Use the lack of a DH to your advantage. Kyle Freeland is on the mound tonight, and he’s an exceptional athlete. These A’s pitchers aren’t used to hitting, so if the Rockies can get even a little production out of the nine spot, that will give them an advantage.

Hit the long ball. The A’s are stellar defensively with guys like Matt Chapman and Matt Olson, so take them out of the equation by hitting the ball into the stands. Trevor Story, Charlie Blackmon, and Nolan Arenado are pretty good at this.

The A’s are a very likable team, quite unlike their two neighbors in the NFL and the NBA, but this weekend, they’re as important an opponent can get for the Rox.