What should you do with an historically inept franchise that has won precisely one (1) game over the last two seasons?

A. Petition ownership to address the team’s losing culture

B. Fire the head coach

C. Burn it all to the ground

D. Do none of the above and go on HBO’s “Hard Knocks”

I would have accepted answers A, B, or C. However, if you’re the Cleveland Browns (and hopefully you’re not), the answer is apparently D. D for dumb. D for disastrous. D for godDamn the Browns are stupid.

And yes, it wasn’t their idea to be selected for “Hard Knocks.” Right. But they brought this upon themselves by not firing Hue Jackson, their fearless leader who has fearlessly gone where no man has gone before — by losing 31 games in his first two seasons on the job. 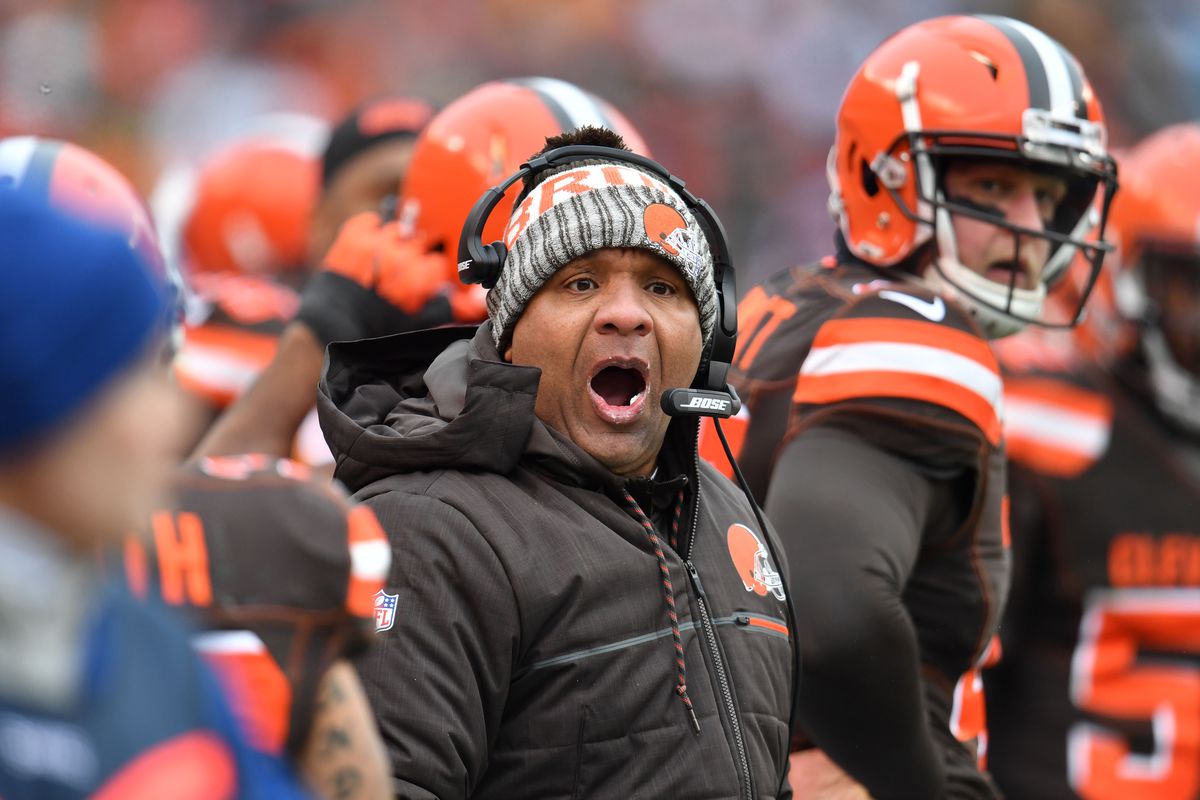 The NFL exempts teams with first-year head coaches from appearing on “Hard Knocks” so they can acclimate to the job without cameras in their face for all of training camp. I’m sure that when HBO saw the Browns became eligible for the show by not firing Jackson, they promptly circled Cleveland in red marker. Then highlighted them in bright yellow highlighter. Then drew three massive arrows pointing at them. Then made a note saying “put this stupid, idiot team of idiots on Hard Knocks!”

For HBO, it’s a no-brainer. It’s compelling television to see how a team rebounds from an 0-16 season, much like if someone somehow duct-taped the Titanic back together and tried to see if it could make it across the Atlantic this time. It’s also a win for someone like myself who enjoys making jokes at the Browns’ expense.

It’s probably not great for the team, though. All eyes (and cameras) will be fixed on the first overall pick, Baker Mayfield, whose gregarious (trying to be politically correct) personality will likely make him one of the show’s main subjects. The last time the first pick ended up on “Hard Knocks,” however, it didn’t go so well. 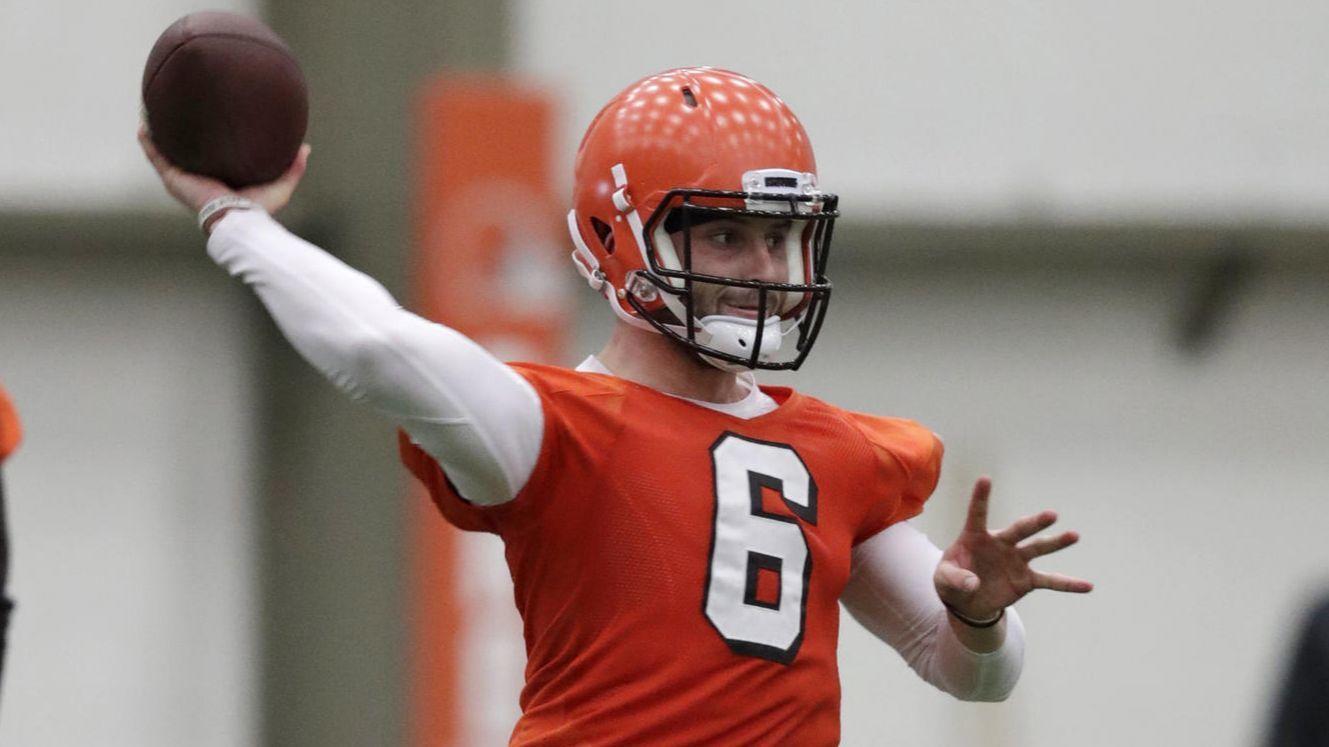 In 2016, Jared Goff looked kinda fucking stupid, and perhaps rightfully so, when he had trouble figuring out where the sun rises and sets. Pair that with a rough on-field performance during training camp and preseason and it made for an inauspicious start for the rookie quarterback from Cal. Fortunately, Goff figured things out (and then some) in year two under new head coach Sean McVay, but a lot of the negative attention he received as a direct result of the HBO cameras couldn’t have done wonders for his confidence in year one.

Mayfield seems to has confidence to spare, so maybe it won’t affect him like it would Sam Darnold or Josh Allen.

The main thing I want to see is how Hue Jackson still commands the respect of his team after the Browns’ Hindenburg crash of a season last year. Jackson actually came across fairly likable when he appeared on the show as the Bengals offensive coordinator back in 2013, but who knows what a .031 winning percentage and two years living in Cleveland have done to his mental health.

What I do know is that he should be good for some ridiculous quote that sounds bad at the time and sounds especially bad in hindsight. His quote about Baker Mayfield being like the pied piper is still in the popular lexicon, but my personal favorite was from a couple years ago when he said after RG3’s private workout that “it felt like the Earth moved beneath my feet” like he was Carole fucking King.

Maybe this year he’ll say something like, “I can’t tell, is that Jarvis Landry or Calvin Johnson?”

Or, perhaps, “Tyrod Taylor? I hardly know her,” as he inserts Baker Mayfield as the week-one starter.

Other things I’m looking forward to from “Hard Knocks” with the Browns:

Like the aforementioned Titanic, I know what’s going to happen, but I just can’t wait to see exactly how.