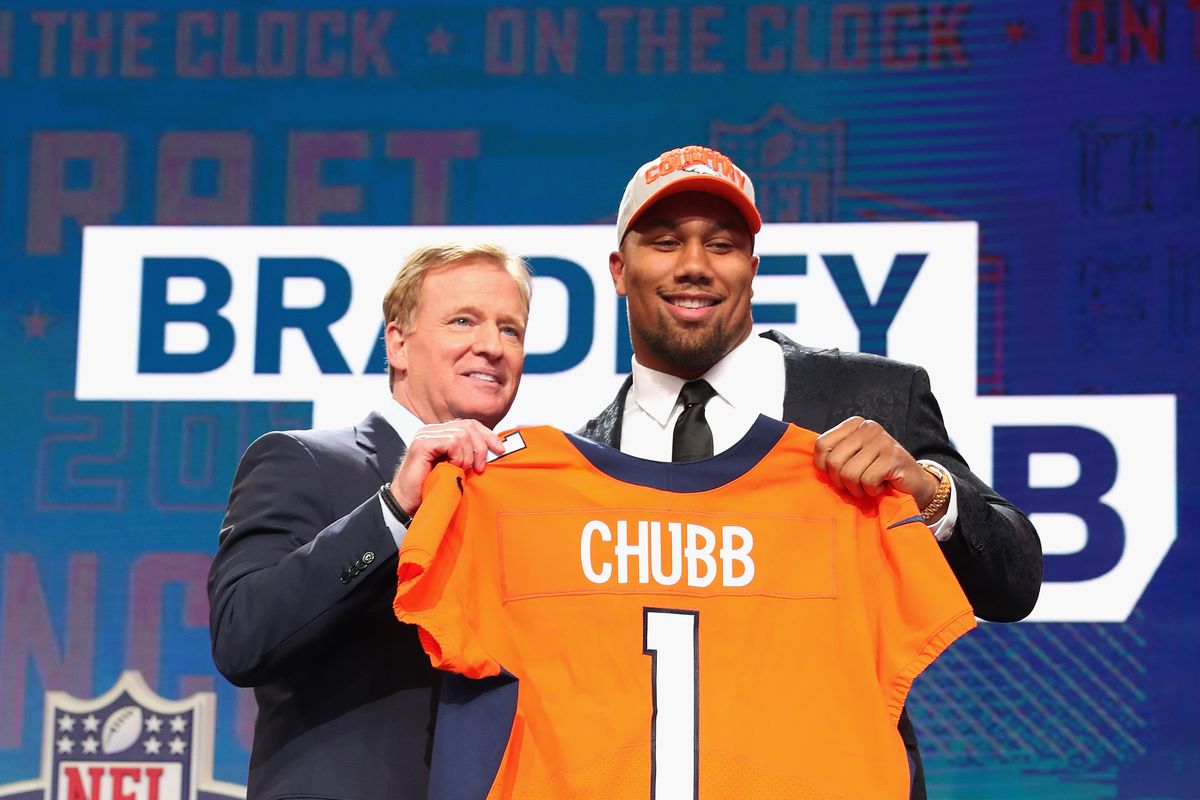 I don’t believe in astrology or chakras or the theory that Stanley Kubrick faked the moon landing, but there is one form of mysticism I subscribe to. That, of course, is the power of jersey numbers.

There are certain, undeniable truths to be found in a player’s jersey number. For example, most great quarterbacks wear the number 12: Roger Staubach, Aaron Rodgers, Jim Kelly, Joe Namath, Bob Griese, Randall Cunningham, Andrew Luck (those are the only players that come to mind). Seven is the coolest number in sports but comes with great responsibility. 23 is the number you wear in basketball if you want to be the subject of pointless Twitter debates. 69 is the nicest number. I could go forever. Literally to infinity, because that’s how numbers work, you see.

I watch with intrigue every year when the Broncos rookie class picks out their jersey numbers. This year, I have an exclusive sneak peak (which I took from the Broncos website) at the rookie numbers.

Symmetry is always a strong look, so Chubb is going to get points for double-fives here. Also, points because I wore 55 in Little League, so big thanks to Bradley for honoring me like this. 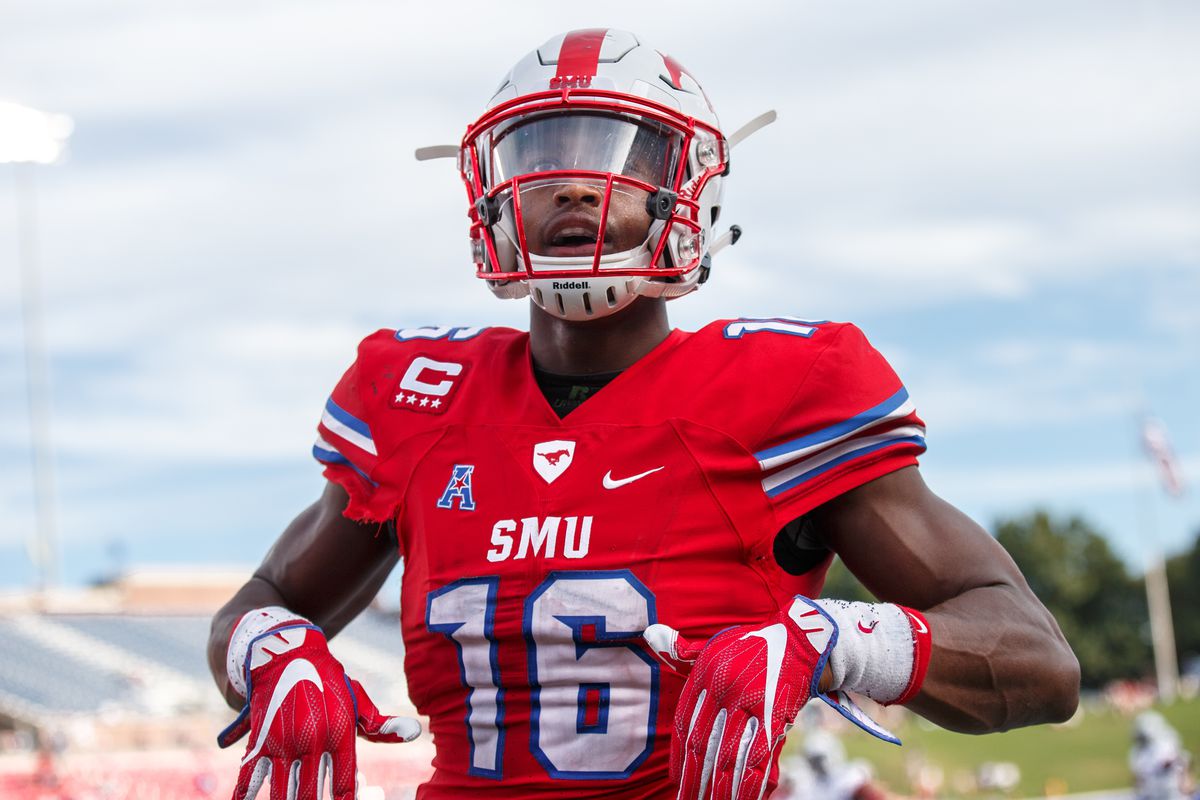 I don’t love this choice, but I don’t hate it either. I’ve always thought 14 looked better on quarterbacks than wide receivers, but maybe Courtland Sutton can change my mind. I’m also worried about the Cody Latimer stink that still might be on this number, even though he played well at the end of last season.

This is the one that really concerns me. 37 is not a good running back number. Nor is it a very good number just in general. To be fair, there were probably very few numbers available, so I’m hoping Royce makes a last-minute change before the regular season starts.

41 can actually be a surprisingly sharp number. One of my favorite throwback players, Keith Byars, made 41 look pretty damn good at times. I think the number 41 is going to make a comeback with Alvin Kamara, too, so I’m okay with this choice.

I was quite pleased when they allowed linebackers to wear 40-49 a few years back. It makes them look faster in my opinion. Even though he makes up for it with great instincts, Josey Jewell isn’t exactly Speedy Gonzalez, so I’m glad he picked a number in the 40’s.

I’ll be honest, the number 17 is still very much associated with Brock Osweiler in my mind. That’s not Hamilton’s fault, but I’m going to have to ding him there. Otherwise, it’s a good, vertical-looking number.

I contend that the NFL should let Fumagalli wear the number nine to remind people how many fingers he’s playing with at any given moment. 84 is pretty special though. Shannon Sharpe is the obvious association, so even though that’s a big number to live up to, he can’t possibly do any worse than the last player to wear it for the Broncos.

Neither a pleasing nor an offensive number, which is typically the case with offensive linemen numbers. It’s nice and round.

Another good example of linebackers getting to wear 40-49. My main concern: how will Bierria possibly live up to the legend of former number 40 Curome Cox??

Usually the burlier backs get the number 36. Jerome Bettis stretching that three comes to mind. Sort of a thicc boy number. David Williams might have to pack on a few pounds.