This weekend, second-year Broncos quarterback Chad Kelly was able to take part in Denver’s annual Rookie Mini-Camp alongside a mix of 2017 and 2018 draftees. This begs the question: will Chad Kelly, who spent the 2017 season on injured reserve, be eligible to win the Rookie of the Year award in 2018?

If Ben Simmons can win ROTY without even knowing how to shoot a basketball, there’s simply no reason that Chad Kelly can’t win the award as well (it’s well established that Kelly has never lost to the Boston Celtics in a seven-game series). In fact, I would even go a step further and predict that Chad Kelly will not only win Rookie of the Year, but also Comeback Player of the Year.

I know what you’re thinking. It’s a contradiction, right? Wrong. I have no evidence to support this claim, or really any line of reasoning either as to why it’s not, but it would just be really cool. And typically that’s enough for the voters. He’s had to come back from getting kicked out of Clemson, deliberately buttoning the top button on a collared shirt, threatening to shoot a bouncer in Buffalo (no one would take that threat seriously if it was Ben Simmons), and that time he fell asleep during the draft. Talk about adversity, folks. The real story with Chad Kelly is that he’s got a pretty decent shot (unlike Simmons) to unseat Paxton Lynch as the Broncos’ backup quarterback. And as history will show, Paxton Lynch doesn’t have a great track record in quarterback competitions with seventh-round picks.

Kelly even spent a month in New Jersey working out with Phil Simms, who I guess has a lot of time on his hands these days. Is that going to translate to anything? Who knows. It probably helps that his uncle is a Hall-of-Fame quarterback with connections to some of the best quarterbacks ever — and also Phil Simms.

Most importantly, it seems like he’s taking his pro career seriously. After one practice session, Kelly talked about his new diet and how it’s gotten him into better shape ahead of year two with the Broncos. 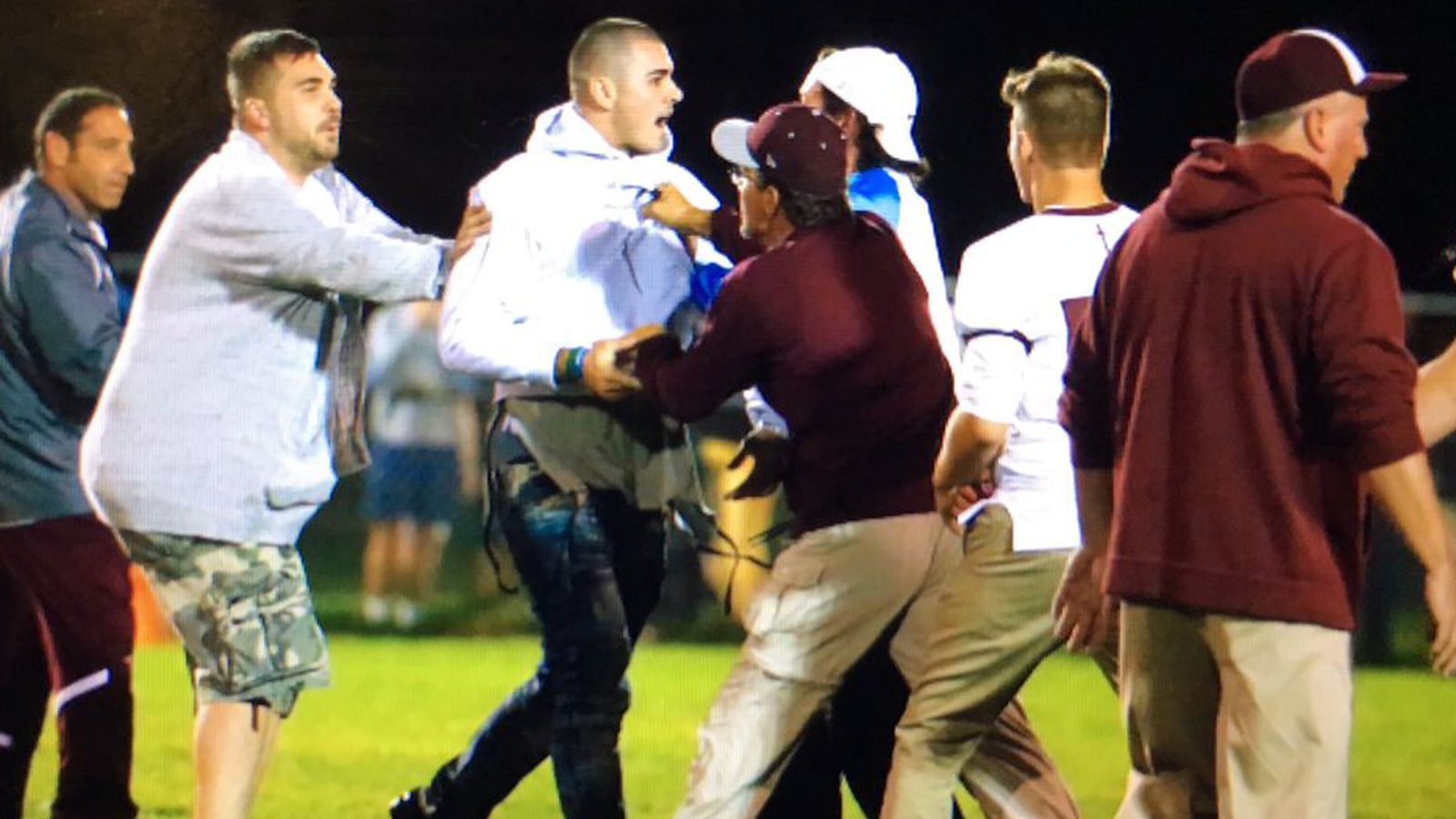 ”Eating a lot of spinach and chicken paid off instead of fried food,” Kelly told the media. “I came here and knew I needed to move around and get back to my old playing weight back in early college and high school. So, I’m kind of feeling I can move around and so some things with my legs but also be powerful in throwing the ball.”

This is great to hear, especially considering the whole reason Kelly fell all the way to the seventh round was due in large part to questions about his character off the field. By God, if the man is going to eat spinach instead of Raising Cane’s then I have no more questions. He’s dedicated. There really haven’t been any incidents since he became a Bronco, so there’s reason to believe the Broncos are going to get a huge return on their very small investment.

Watch out Baker Mayfield, Saquon Barkley, and Sam Darnold. Chad Kelly is going to be hoisting that trophy at season’s end.