On a fundamental level, I understand the need to present scandalous twists on the news. I’m not a total idiot, I get people have attention spans so short . . .

Sorry, I just saw a Harry Potter quiz on Buzzfeed. Had to fill it out. Turns out I’m a Ravenclaw. I’m OK with that. I also really, really needed to tell somebody. What was I saying? Oh yeah, attention spans are really short these days. This makes it hard for me to get too agitated at the Jerry Cransnick’s of the world. I get he’s one of many baseball writers out there. As such, he almost has to send out Tweets about there being a conspiracy against veteran players. Much like the ridiculous Patriots’ narrative I discussed last week, I find this line of thinking unnecessary.

Conspiracies are fun because they allow our imaginations to run wild. They are dangerous when they stir up unwarranted anger (or as we in the U.S. call it, politics). In cases like this, they cloud a far more interesting, though admittedly more complex, narrative. As I do not work at ESPN (and am therefore immune to their corporate chopping block) I would like to present my theory on what really happened this off-season.

I asked a good friend of mine from college how he would describe this off-season. He said I should look into the concept of “opportunity cost”. Per usual (as it applies to economics), he was correct. In simple terms (so simple it can be summed up in the Dilbert comic above) opportunity cost refers to how money spent cannot be spent again without incurring a loss.

In other words, money spent on a player in 2018, is money that cannot be spent on a player in 2019. For small and mid market teams, a bad move here can put the team in a crippling bind. Large market teams are somewhat immune thanks to their vast revenue streams. Still, never underestimate the ire of a fan base demanding to know why 200 million dollars can only buy a third place team.

This concept is extremely important in baseball because unlike football, all money is guaranteed. Once a player is signed, somehow or another, they are going to see all of the agreed upon money.

For some reason in the 2000’s, MLB franchises forgot about this very basic concept. They started heavily overvaluing players and it led to many terrible contracts. From Mike Hampton to Prince Fielder to Pablo Sandoval, the league was plagued by a lack of foresight.

Sure, Hampton was a good pitcher. He also had a career ERA of 6.88 at Coors Field before the Rockies signed him. What the hell did they expect to happen? As for Sandoval and Fielder, I am not a svelte man, but, I mean, look at these guys. Why on Earth would a team give them a long term contract? Fielder is out of the league and Sandoval is one of the richest bench players in MLB history. 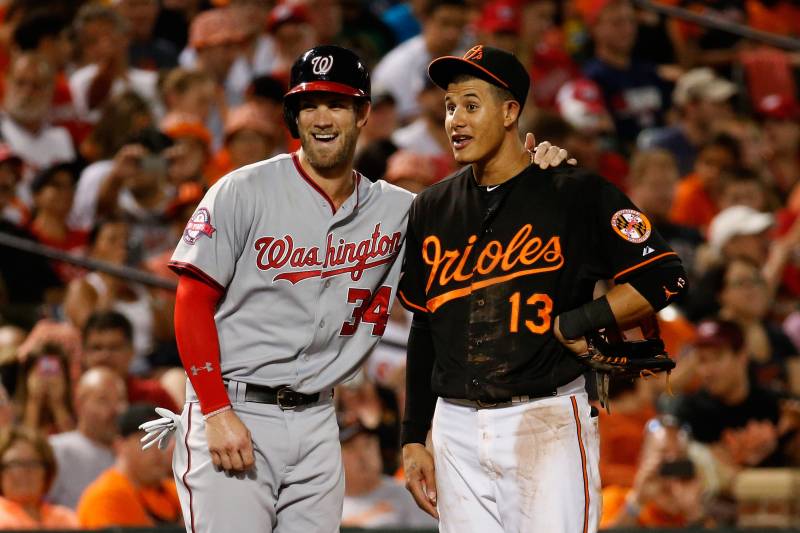 So, that’s piece number one in the off-season puzzle. Piece number two is that any team with money to spend was always going to be better off waiting. Bryce Harper and Manny Machado will be available after this season. Both are undisputed franchise players and are infinitely more valuable than any player in the 2017 market. They are not alone. Josh Donaldson, Andrew Miller, Cody Allen, Brian Dozier, Dallas Keuchel, and many, many others will also be free agents.

That’s what kept running through my mind as Eric Hosmer was waiting for someone to outbid the Padres. Why would anyone do that? He’s a good player, there’s no doubt about that. Is he good enough to command 200 million dollars over 10 seasons? Absolutely not. The usual free agent suspects (Yankees, Red Sox, Dodgers, Giants, Angels, Mets, Cardinal, and Rangers) would have been insane to sign Hosmer.

The fact that none of them did shows me the market is changing. 10 years ago, one of these teams would have convinced themselves Hosmer would figure out how to hit 35 home runs a season even though he has not shown consistent power. Then they would have been stuck carrying around a first basemen with limited power for a decade. With the added bonus of watching actual power hitters come and go on the market with no way of signing them.

A Shift in the Way Veterans Get Paid 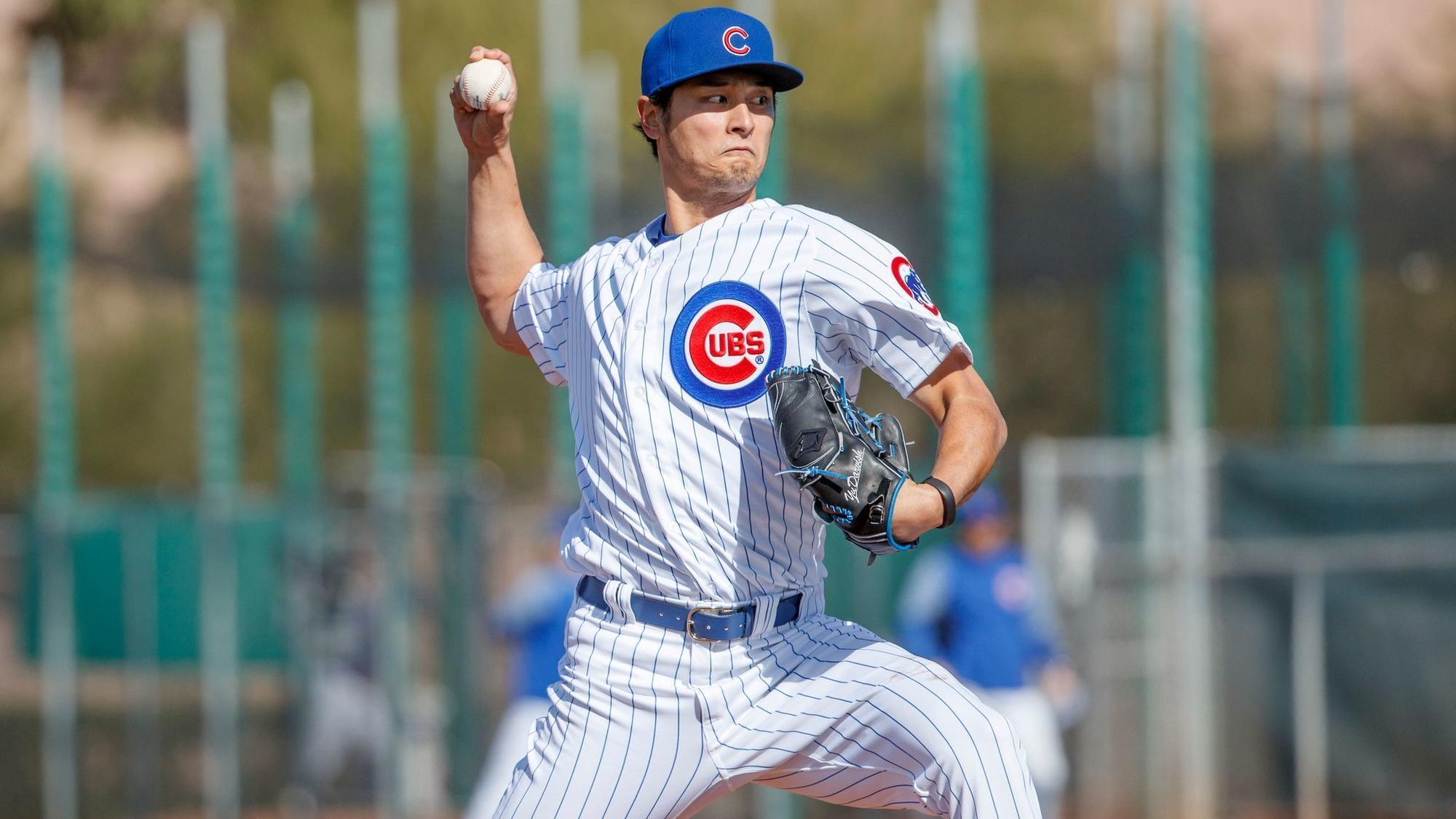 Even though baseball is entering an era where younger players hold more value, it does not mean veteran players will all be run out of baseball. The problem with a team made up of exclusively young players is that they have never won anything. No matter the bravado beforehand, not even the individual players know how they will react to their first postseason game. If they get off to a bad start, they will always need battle hardened veterans to lean on.

It is just critical to balance the need for veterans with the very real possibility they will either be injured or lose their effectiveness in their 30’s. Look at the Tigers. I still can’t believe the Red Sox hired Dave Dumbrowski after what he did to Detroit. Every year he emptied the bank to sign veterans. Then emptied his minor league system to fill in the gaps at the trade deadline. Accruing more and more expenses until the team pulled a 2008 housing market and crashed. Now look at them. They are desperate to trade anyone they can and are staring down a huge rebuild. 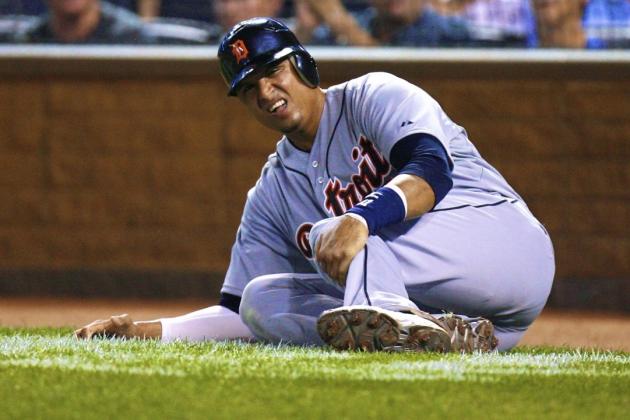 I thought the best deal signed this off-season, especially in terms of opportunity cost, was Yu Darvish to the Cubs. They were able to spend the money they would have spent on Jake Arrietta on a better version of Jake Arrietta. Davish’s contract breaks down like this (age and dollars): Age 31-25 million, 32-20 million, 33-22 million, 34-22 million, 35-19 million, and 36-18 million.

This should be the used as the framework for all future veteran contracts. 10 years ago, the Cubs would have back-loaded the deal and prayed it worked out. Odds are it would not have and they would have been stuck paying him 30 million dollars in his age 36 season. If they were lucky, maybe they would get 20 starts.

Instead, the are giving him a higher salary in the beginning of the contract. This makes more sense financially as they are paying the premium on the last of his prime years (31-33). It  allows them to pay him a lower than market rate if he remains an ace during the final years of the contract. If he is not, then they should be able to move him to team with rotation depth as he will technically be underpaid. Even if they have to eat some of the money, it is a welcome alternative to paying someone over market rate for well below market production.

As I rambling, let’s stop here. We’ll pick up the discussion on Wednesday when I use my favorite team, the Cleveland Indians, to provide a more tangible example of this theory.