Some strange news came out of the NFL today. Saints head coach Sean Payton and Eagles head coach Doug Pederson played a round of golf, but they decided to make it a little interesting.

The guy who actually reported this story was unclear as to what would happen if Payton won, but Pederson ultimately shot a lower score, so it was decided that when the Eagles travel to New Orleans to play the Saints in Week 11, the Eagles would wear their home green jerseys while the Saints wear white.

Pretty tame, if you ask me. However, I really like the idea of real-life football stuff being settled on the course. I just want something more interesting than jersey colors, so I devised a list of NFL golf wagers that would be actually worth seeing.

Pete Carroll has to stop chewing gum like a fucking maniac. I have a theory that the Seahawks threw the ball at the two-yard line because Pete Carroll ran out of Juicy Fruit or Nicorette or whatever the hell gum he chews, causing the neurons in his brain to stop firing, making him call a slant when he should have just run the ball.

Imagine just one game where Pete Carroll makes decisions as poor as the Super Bowl — the Seahawks are inexplicably punting on third down, letting the play clock run out, and running end arounds to offensive linemen. Absolute chaos, all because Pete had a triple-bogey on the 15th. Andy Reid has to reveal the contents of his utility belt. You know he has to keep some emergency snacks in that bad boy. At least two Twinkies, a bottle of Sweet Baby Ray’s in case he gets a little parched, a few Pepto Bismol, and probably just some loose french fries hanging around somewhere, like when you finish your meal from In-n-Out and find a few strays at the bottom of the bag.

I refuse to believe that belt is there for the purpose of holding up his pants. Don’t get me wrong, there’s definitely another one under his windbreaker, but the utility belt is for inventory. 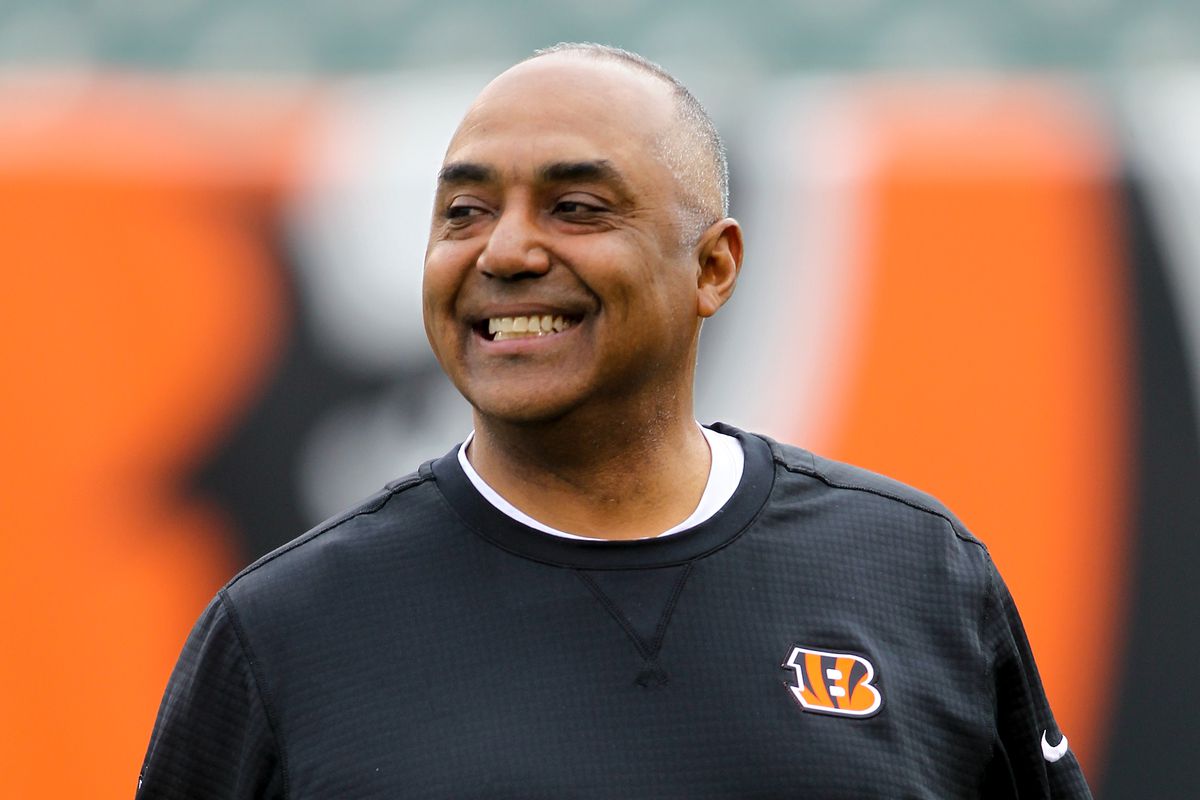 Marvin Lewis has to win a playoff game. I assume he’s made a deal with Satan himself that as long as he doesn’t advance past the Wild Card Round, he gets to keep his job as long as he wants. So the Bengals may finally get to make a run to the Super Bowl, but in return it may cost Marv his job and possibly even his soul.

Would you trade an eternity in Hades for one Lombardi? It’s something you’d at least have to consider if you’re Marvin Lewis. Come on, you don’t want to be labeled selfish… 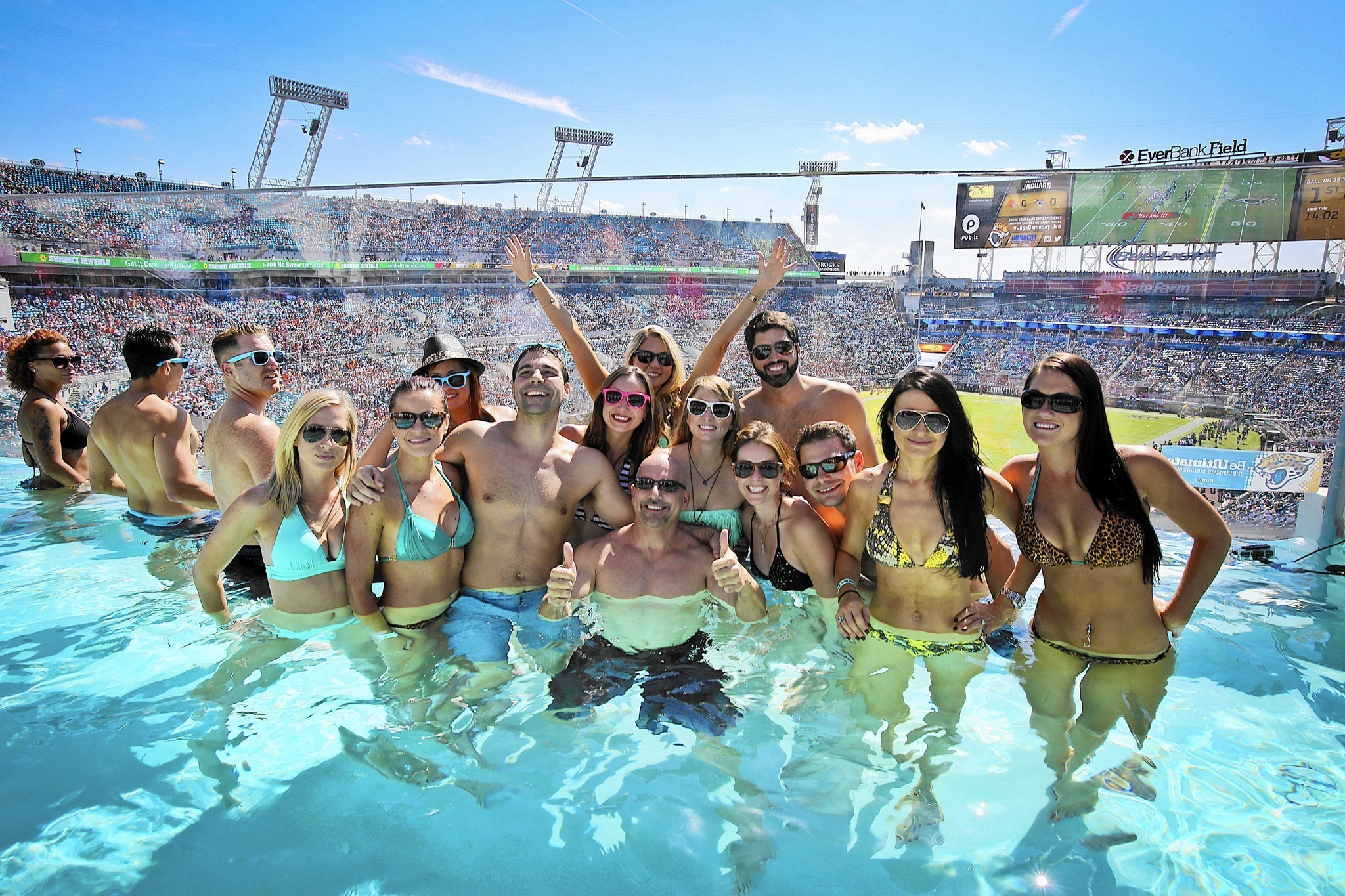 Doug Marrone has to fill the pool in Jacksonville with sharks. To be honest, I’m not really sure what this would achieve, but I think it would make for some chaos at Jags home games.

Imagine some dude shows up to the game, drinks 11 Coors Lights before halftime, forgets that the pool is shark-infested, and gets his foot bitten off.

Jim Nantz: “I tell you what, Tony, it looks like Jaguars fan Kenneth Lowe from Section G has just had his right leg devoured by a hammerhead. You just hate to see it.”

Tony Romo: “Check out the replay here, Jim. Right……. now. That’s where Kenneth goes into shock and passes out. This is what the NFL is all about.” 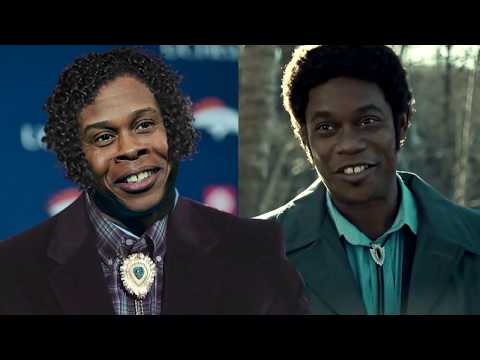 Vance Joseph has to let Bokeem Woodbine, his Hollywood look-alike, coach the Broncos for a game. We’ve all seen season two of Fargo, and I trust Mike Milligan to hold down the fort for sixty minutes… possibly more than I trust Joseph.

Sergio Dipp starts fumbling his lines on camera and suddenly the Kitchen brothers are standing behind him ready to give him what-for. 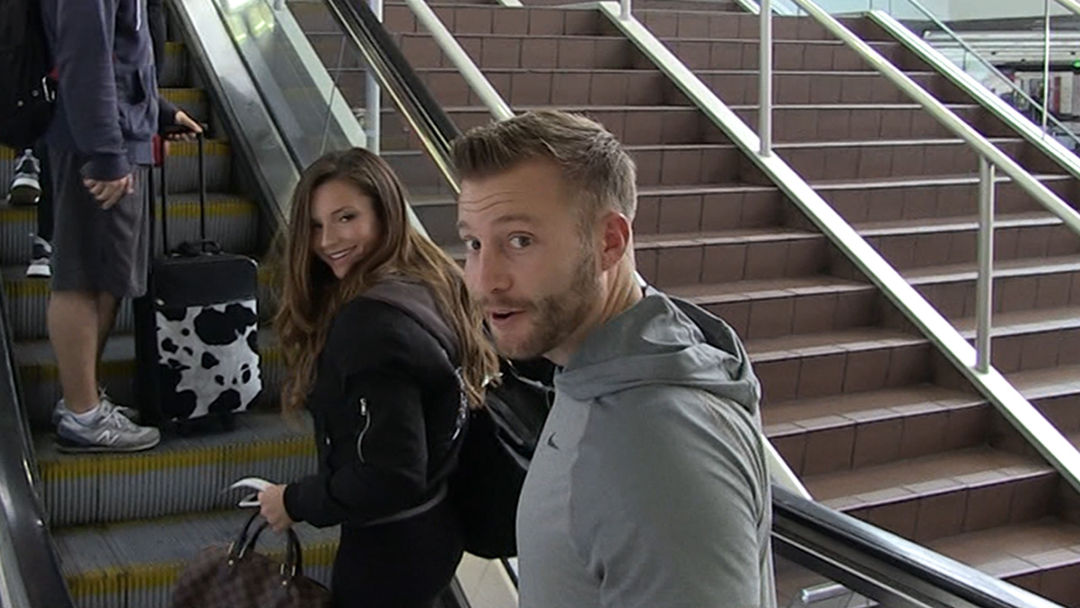 Sean McVay has to stop using his Fake ID. Come on, Sean, your 21st birthday is just around the corner, stop using that fake from Rhode Island to buy 24 packs of Rolling Rock from Montana. I’m sure some of the senior Rams like Wade Phillips will get him a case of Blue Moon if he asks nicely.

Your girlfriend isn’t going to dump you if you can’t get into a bar, dude. You were the Coach of the Year last year — the first coach to win the award before moving out of his parents’ house.