Netflix’s football docu-series “Last Chance U” gives an inside look at junior college football — the last opportunity for some players to take advantage of their talent and vault their way into the Power 5 and eventually the NFL.

It appears, however, that their fortunes have changed with the arrival of head coach Jason Brown, a journeyman who believes he can land any recruit he wants. And to a point, he can. Independence is suddenly innundated with top-tier talent from former top high school recruit and former FSU seminole quarterback Malik Henry to running back Rakeem Boyd and defensive tackle Emmit Gooden. It’s such a stacked roster that later in the season a few players felt betrayed because Brown “over-recruited” and couldn’t get them on the field.

Whereas EMCC head coach Buddy Stephens was primarily a red-faced, tantrum-throwing ass hole, Jason Brown toes the line between cockiness and dickheadedness. He sits in his hot tub while smoking cigars, he plays dominoes in his native Compton, CA to pass the time during the bye week, and he reflects on his relationship with his daughter and his late, alcoholic father. 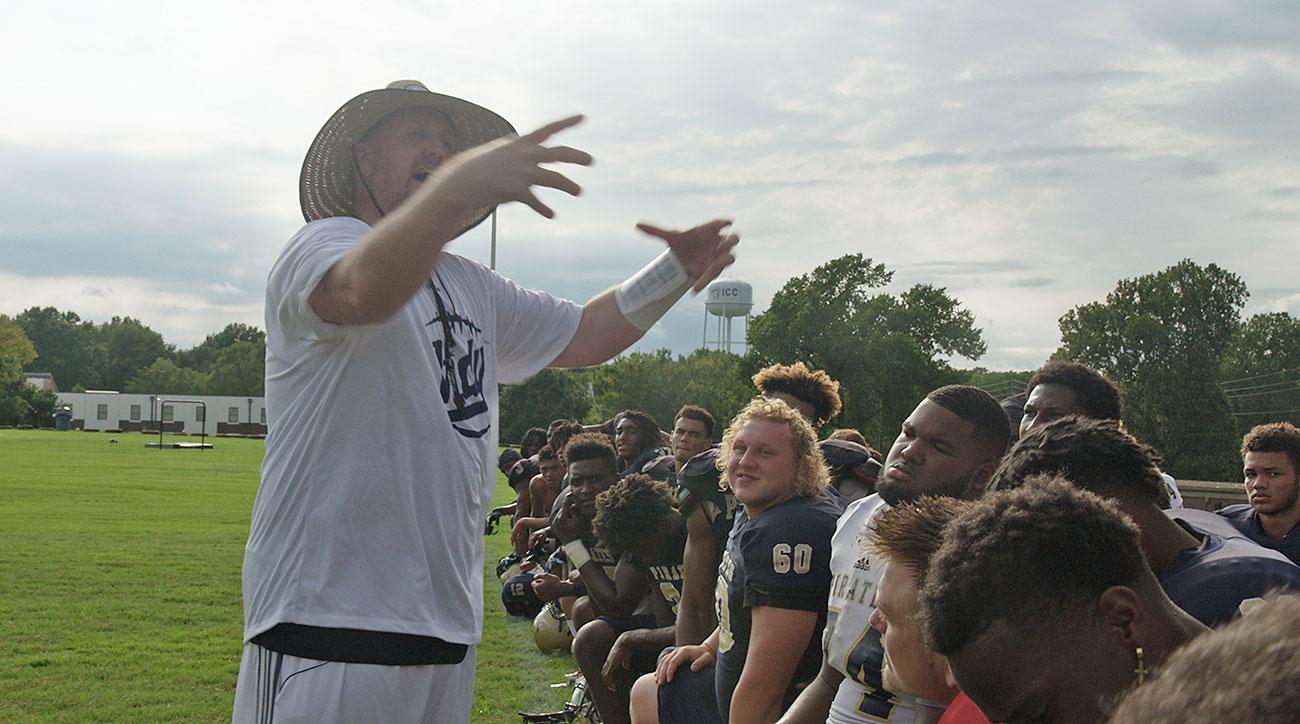 Brown is a perfect coach neither as a play caller or a mentor, but it becomes quickly apparent that he has one of the toughest jobs in football. Unlike EMCC, there is no athletic academic advisor to make sure the players go to class and get passing grades. It’s all on Brown and his staff to keep his kids treading water academically.

English teacher LaTonya Pinkard, like Brittany Wagner in the first two seasons, ends up being the unsung hero at ICC. She takes a genuine interest in the players, encourages them to have a plan B for when football inevitably ends for them, and even goes as far as to start a book club with some of the players a forum to express themselves regarding race and culture in America. Pinkard makes you appreciate the work that teachers do in this country and how unheralded their jobs can be, especially in rural and underfunded areas.

As for the players themselves, you just don’t get the same type of personalities that the first two seasons in Mississippi had to offer. Malik Henry, the starting quarterback, looks thoroughly uninterested in being there. And that might be because he is. In a interview with his father, who had been in and out of his life, it was revealed that Henry preferred baseball until his father made him stick to football. Henry ended up at number one in ESPN’s Top 300, and the rest was history. He comes across like a kid that’s been pushed into a life he doesn’t really want. There’s one scene where Henry is waiting outside of the locker room at the start of half-time when a small kid no older than nine or ten years old asks him what position he plays. “Quarterback,” Henry answers, void of any emotion. 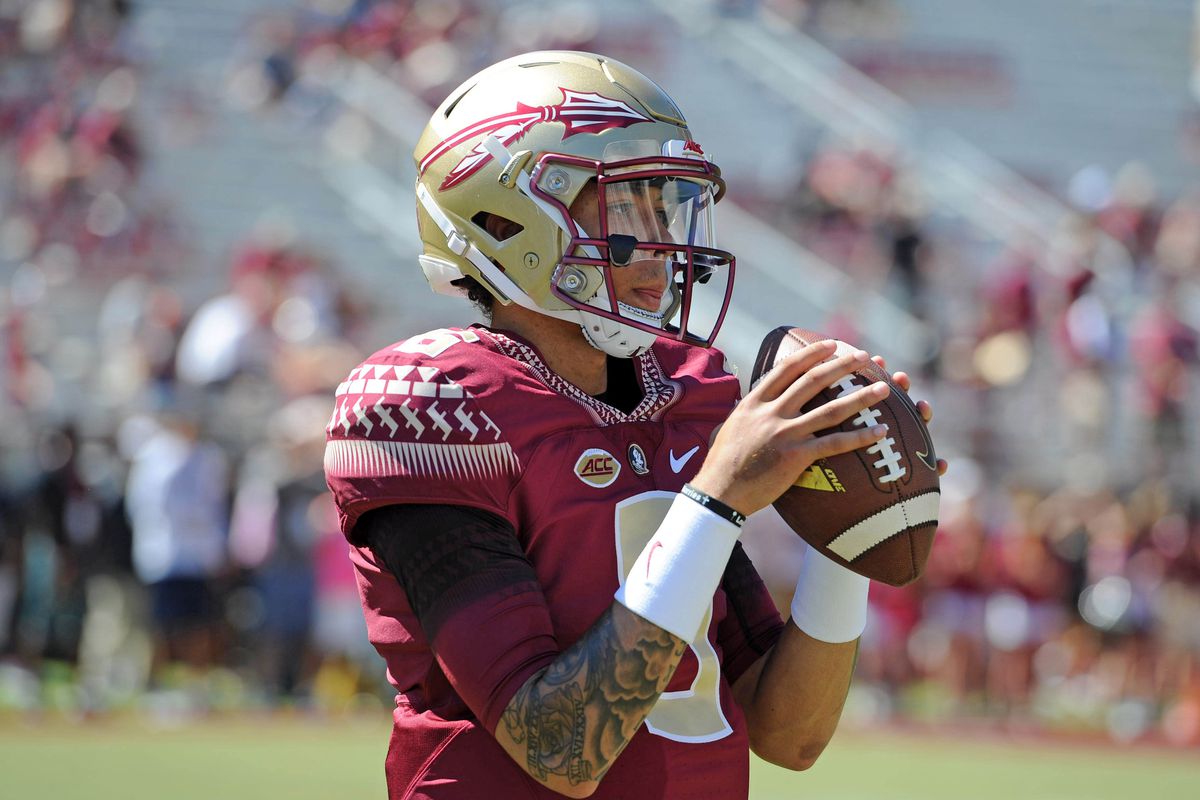 There’s other characters that get a lot of shine like undersized linebacker Bobby Bruce, who’s mecha-talented but lacks the discipline to stay on the field, and Carlos Thompson, a former Texas Tech wide receiver who’s on his last, last, last chance in college football. Other than that, the show lacks personality. There isn’t really one guy on the team that you can unequivocally root for that doesn’t shoot himself in the foot at every possible opportunity. A lot of these guys aren’t underdogs as much as they are supreme talents that are letting their dream slip away (that’s not the case for everyone on the team, just most of the guys they highlight on the show).

What “Last Chance U” does excel in, however, is its slick camera work, especially on gameday. The cameramen capture just about every inch of the football field and match broadcast angles with field level shots to show the big picture as well as individual battles. They also get up close and personal for the sideline scuffles that happen like clockwork when things go downhill (even when players and coaches try to get them out of their face). You hear enough fucks and motherfuckers to put Martin Scorcese movie to shame, and it starts to make you wonder if football breeds profanity, or if profanity breeds football. It’s somewhat of a common theme between shows like this, “Hard Knocks,” and “All or Nothing.”

It’s worth seeing the rise of a pushover program into a serious football powerhouse, but Part 3 doesn’t give you much that the first two seasons of “Last Chance U” don’t deliver. You might as well check it out if you like the series, but don’t skip Part 1 and 2 for it. I’m giving Part 3 a 3/5.