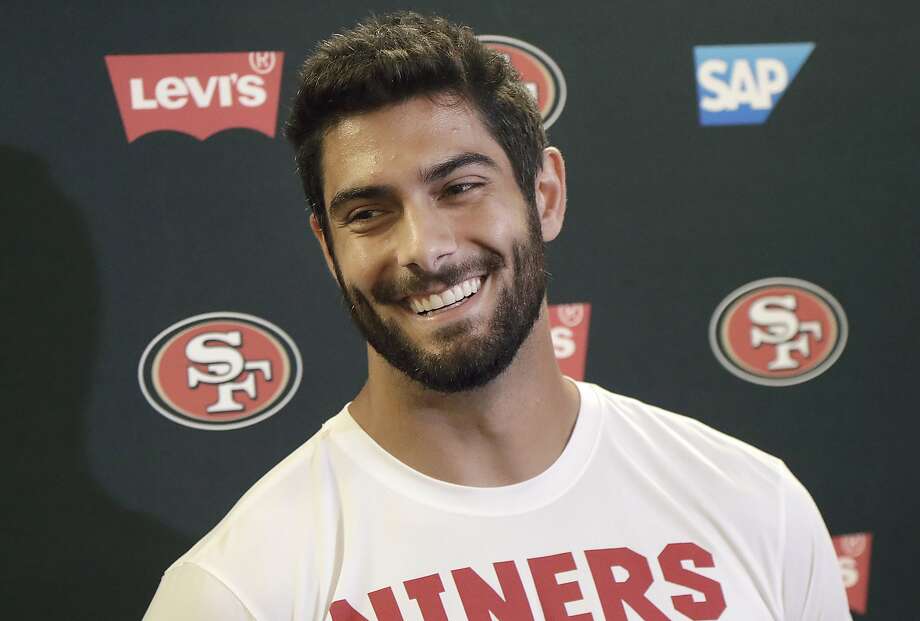 Garoppolo is currently on top of the world: he has a perfect 7-0 record to start his career, he just inked one of the highest deals in NFL history, and oh by the way, he’s a goddamn handsome devil of the highest degree. 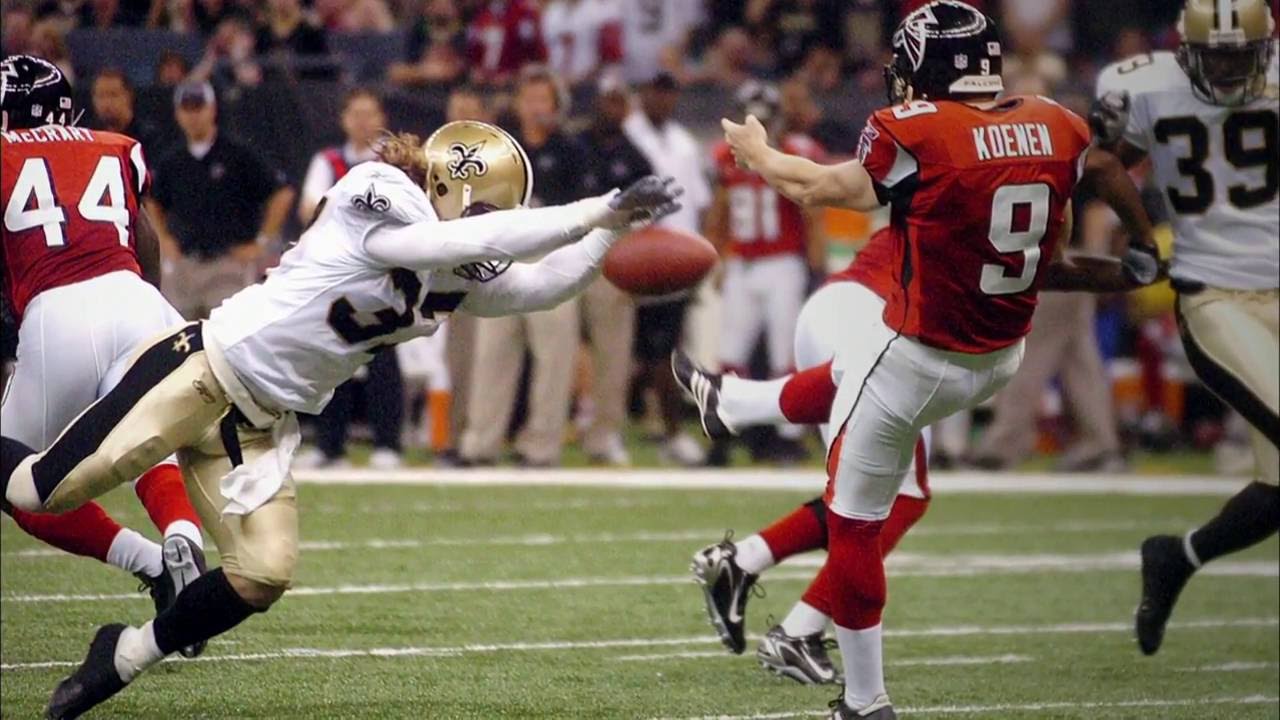 Buckle down and study the game tape, Jim. Get Kyle Shanahan to script the first 10 DMs for you. Why check down to the running back when you can bootleg off the play action and go balls deep?

Jimmy, I hate to say it, but that record just dropped to 7-1.