Richard Sherman is going to be wearing a 49ers jersey next season. That feels wrong. Not quite Emmitt Smith in a Cardinals jersey wrong, but still wrong. Taking a quick sidebar, observe how ridiculous this looked: 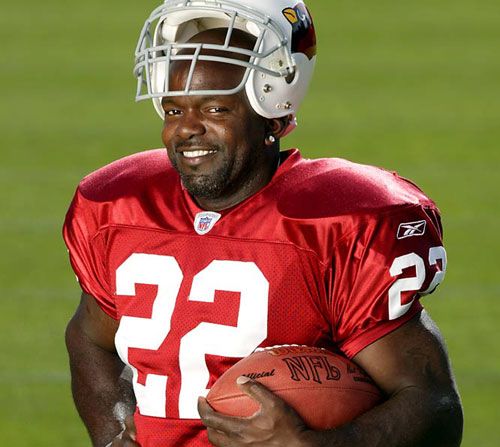 I’m aware it is a photo. Yet, here I find myself yelling, “NO! Take that off and wear Emmitt Smith’s real jersey!” at my computer screen (thank God I don’t write in public).

Bizarre rambles aside, Richard Sherman leaving signals the end of the “Legion of Boom” era in Seattle. I know I’ll never forget the Legion of Boom. I, however, am a huge nerd (literally listening to the Game of Thrones soundtrack as I type) who always remembers comic book references. So, I can’t speak for any of you non-nerds out there.

The Complicated Legacy of One Super Bowl Win

Ok, now on a serious note, as I sit here pondering their place in history, I am revisited by a familiar feeling of dread. The Legion of Boom should have two Super Bowls. It’s not their fault Pete Carroll didn’t give Beast Mode the ball with 24 seconds left. 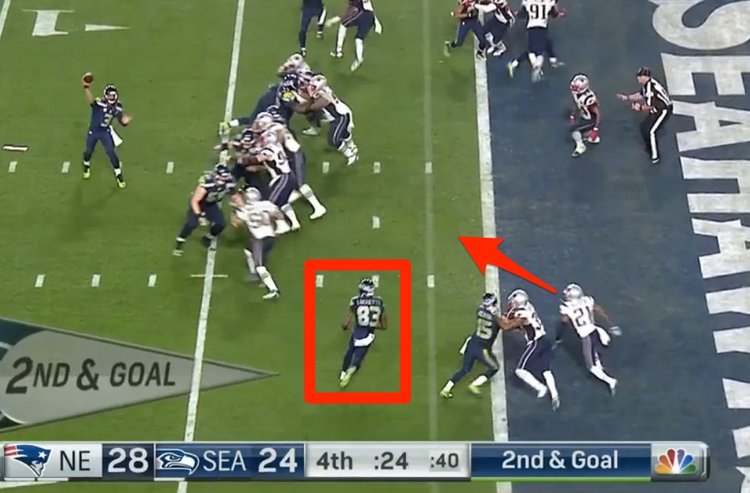 That second Super Bowl would have solidified their place in history as a dynasty. I don’t want to take away from the absolute decimation they inflicted on the Broncos the year before; fans and journalists have a tendency to forget the one time Super Bowl winners (or zero Super Bowl winners).

Here’s a great example I found while searching for that Emmitt Smith photo: did you know that the Cowboys’ “Team of the 90’s” actually had the fourth best record in the decade at 101-59? San Francisco had the best record at 113-47, Buffalo was second at 103-57, and Kansas City was third at 102-58. San Francisco won one Super Bowl, Buffalo was 0-4 in Super Bowls, and KC was coached primarily by poor Marty Schottenheimer who was never able to find an antidote for his playoff win allergy.

I’m getting off track, but my point is this: winning that second Super Bowl would have placed the Seahawks in the pantheon of the NFL’s greatest teams. Now they are stuck in “really good” limbo.

What We Should Remember

Also outside of Thomas, these guys were all bigger than most defensive backs. Chancellor especially looked more like a linebacker than a safety. This size allowed them to play tough man to man coverage on the outside with any receiver that dared venture into the middle of the field looking out for Chancellor. Even if the receivers were able to break man coverage, quarterbacks still had to be wary of Thomas ball-hawking in the middle of the field.

As the league becomes more and more pass oriented, this is going to be defensive coordinators best path forward. They are going to need to find bigger defensive backs who can be physical on the outside without drawing too many penalties. They also are going to need to establish the middle of the field as an “enter at your own risk” zone. Gone are the days where safeties can go for the epic hits to the shoulders (lest they hit the receiver in the head). However, a well timed shot to the ribs is no less painful. Certainly it is enough to make a receiver think twice.

My hope is that as teams continue to implement this style of defense, fans remember where it all started. I hope they remember that it was Seattle that said, “we need to do something different to slow down our opponent’s passing attack”. This will become the standard, this is becoming the standard. And it all started with the Legion of Boom.

Why the Window is Likely Closed 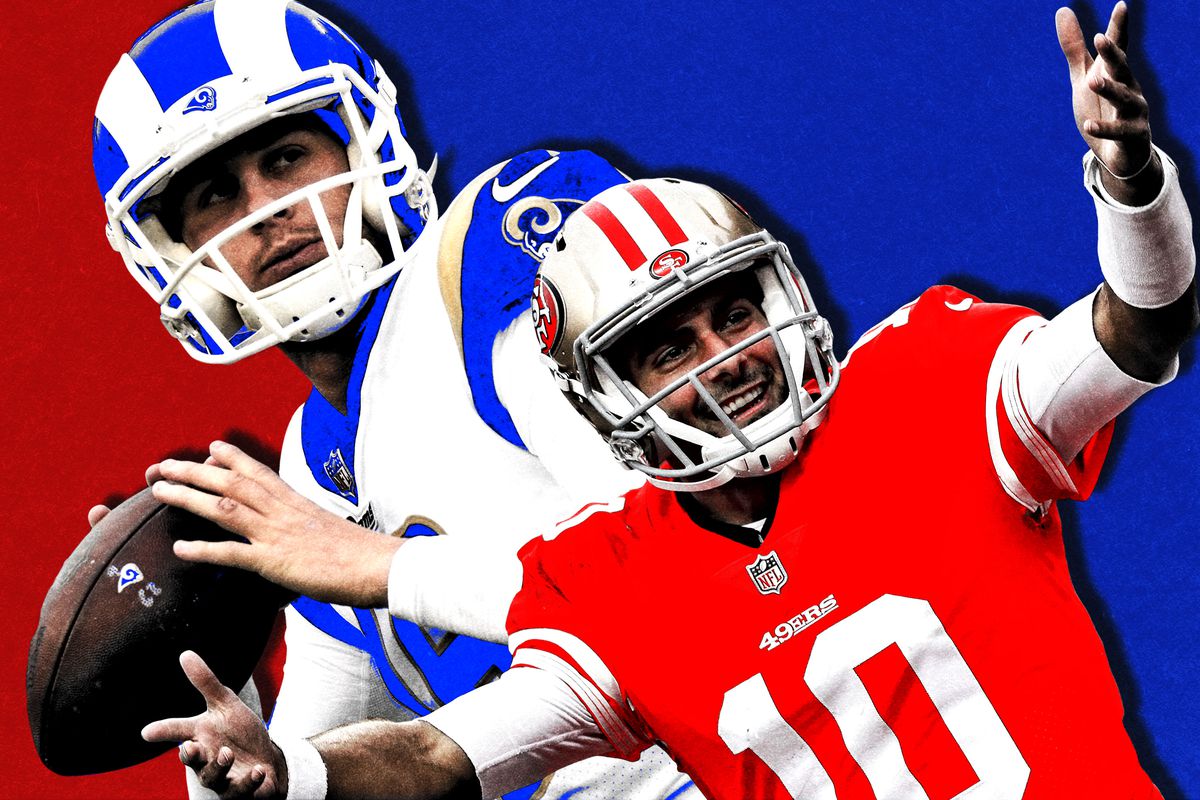 The Seahawks still have Russell Wilson. They still have a lot of talent on defense. The problem is both the Rams and 49ers seem like early contenders to dominate in the ever approaching post-Brady NFL.

The Rams especially are going to be using the Legion of Boom’s methods on defense. This off-season they traded for both Marcus Peters and Aquib Talib. These two are well known for their ability to play tough man to man defense. If they re-sign Lemarcus Joyner, they’ll continue to have the tough safety prowling the middle of the field.

Regardless, the future looks a lot brighter in San Francisco and Los Angeles than it does in Seattle. Even if the Seahawks are somehow able to climb over these two far deeper teams, any Super Bowl will be credited, deservedly so, to Wilson, not the defense. So, it won’t count as a Legion of Boom victory.

This mean they’ll forever be a one Super Bowl team. Hopefully they are remembered for everything they did to change football.