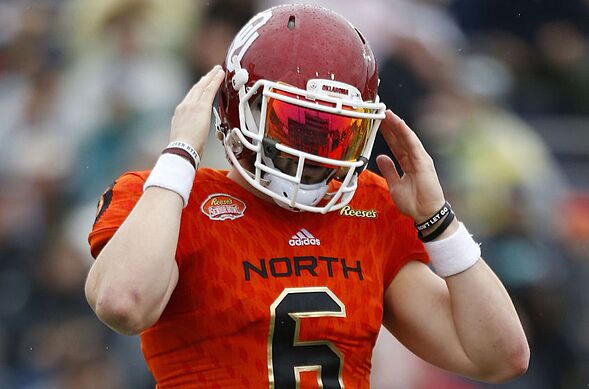 Wow. My first response was just “wow”. I believed they might draft him and thought Mayfield was the best quarterback in the draft. I did not think they would actually pick him. John Dorsey decided to swing for the fences and I respect him for that.

Mayfield is the most accurate quarterback in the draft. More importantly, he can make things happen both in the mid-range zones and the red zone. Last year the Browns moved the ball better than most people realized. It was the red zone turnovers that did them in. We shall see if Mayfield’s red zone acumen can break the Cleveland Quarterback Curse . . .