The Patriots signed Eric Decker to a one-year deal. Of course they did. I’m disappointed in myself for being surprised, because in hindsight this is the most inevitable signing of all time. If only Eric Decker would spend a little less time in the sun and lose about three inches, he would be the prototype Pats wide receiver. Scrappy.

I see this going one of two ways: Decker is an unstoppable force and goes off for 1,300 yards and 12 touchdowns this season, or he barely touches the field like Chad Ochocinco or Reggie Wayne. Decker was drafted by Josh McDaniels in 2010, so you expect that he has a little bit of background in the system, so that might give the edge to get on the field. He also doesn’t have a ton of competition after Hogan and Edelman, so I might err on the side of that monster year statistically. That’s all if Decker doesn’t trip over his own big dick every play.

Boy, oh boy, is it going to be something to see the Patriots unleash their Blitzkrieg Offense with Brady at QB, James Develin at fullback, Rex Burkhead at tailback, Gronk at tight end, and Hogan, Edelman, and Decker at wide receiver. That unit is marching down the field (and annexing Poland) one seven-yard crossing route at a time. 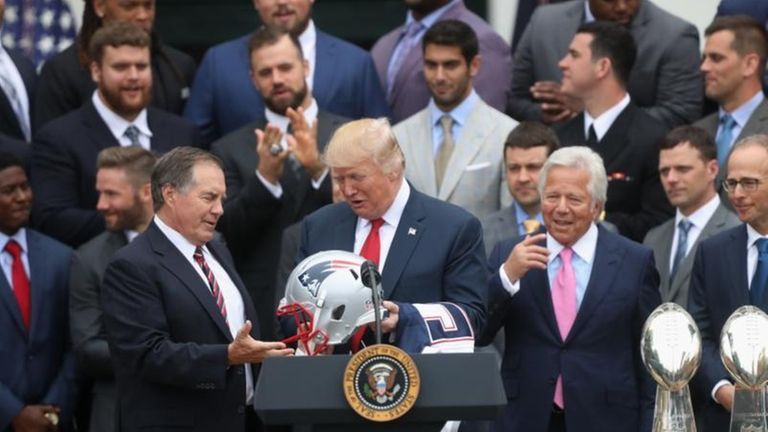 Decker truly was one of the best receiver in the NFL from 2011-2013 when he made it work with Kyle Orton, Tim Tebow, and of course Peyton Manning. He even had a resurgence in New York in 2015 when Ryan Fitzpatrick had a career year. I never blamed him for leaving for the Jets… he got paid, and the Broncos got Emmanuel Sanders, who played great in the Super Bowl.

But now? Like Fredo with Michael, he’s dead to me. There’s only one thing left to do. 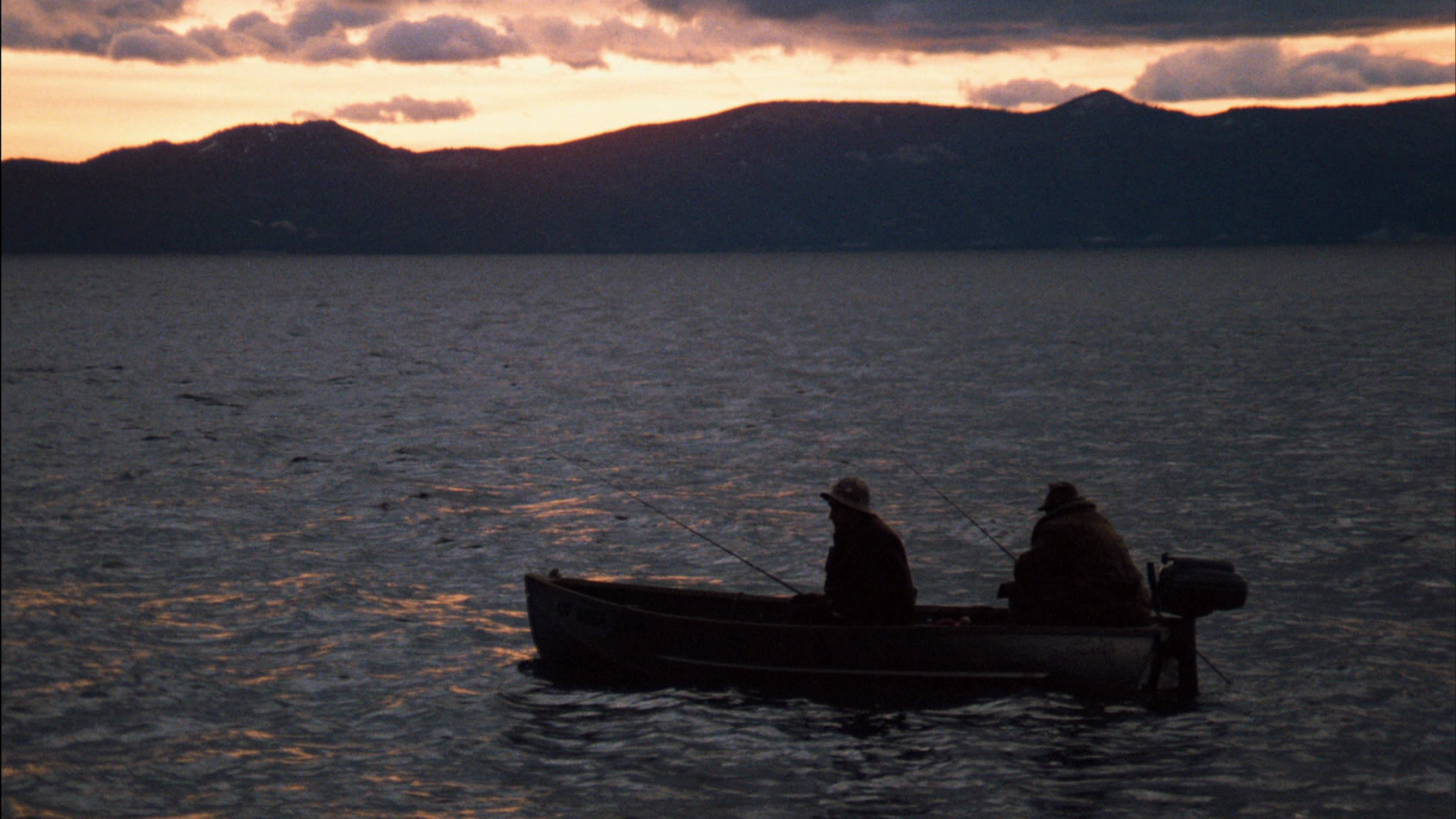