“LeBron has no rings.”

“LeBron can’t be better than Jordan.”

“Everyone is just joining the Warriors to get a ring.”

Maybe if we all just left these players the fuck alone and stopped using rings as the only important metric, we wouldn’t have one of the worst playoff stretches in NBA history, and “too big to fail” teams. 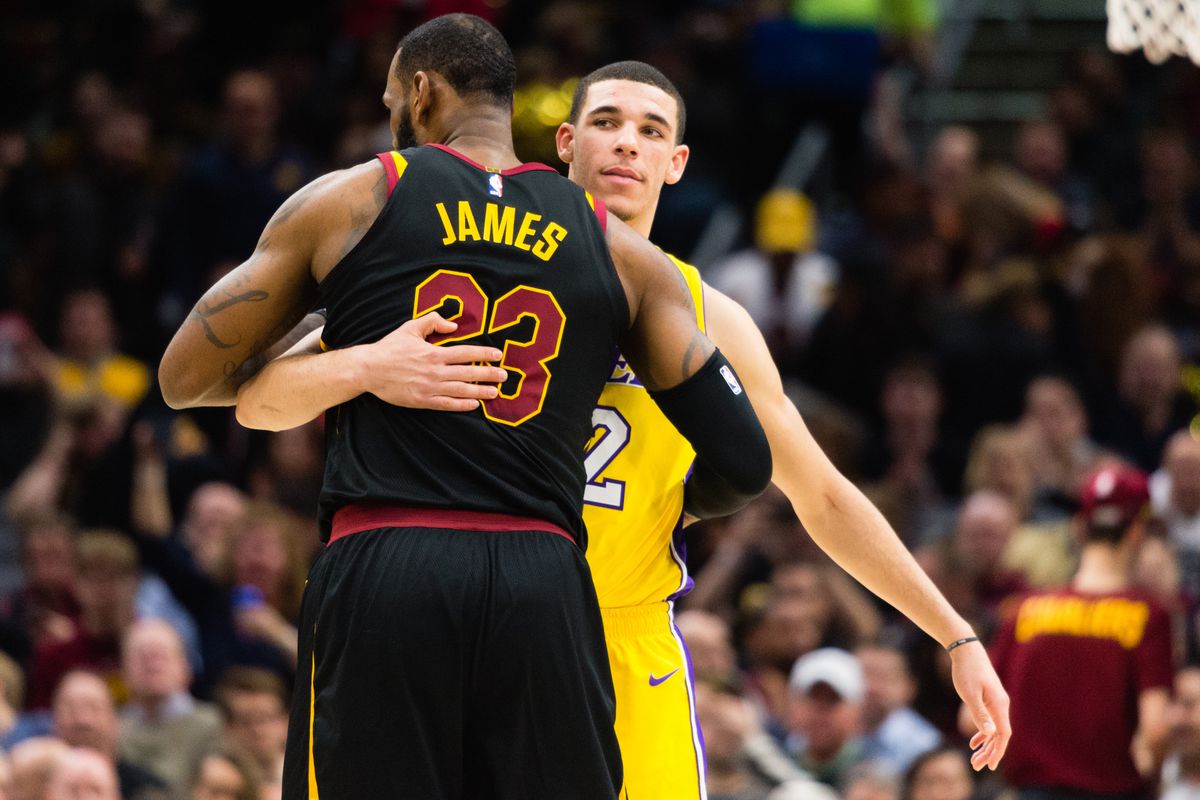 In the wake of LeBron (and possibly Kawhi Leonard) heading over to the Los Angles Big Baller Brands and Boogie Cousins going to Golden State (how the hell is anyone excited when this team wins?), I look to all the outrage created by big teams and how we as NBA fans are mostly to blame for the boring state of the NBA.

Let’s go back to 2010.  LeBron finished his contract year with the Cavs in disappointing fashion with a loss in the second round to the Celtics (after an NBA high 61 wins and an MVP).  The memes and jokes were out in full force: LeBron, the greatest player of his era, has no rings. Which is all that matters.

So what does he do?  He takes his talents to South Beach and gets his hardware. If you dunked on LeBron for having no rings, I hope you’re happy. I hope it was everything you ever wanted.

Now who do we target? The next up-and-comer to take over the league, the Slim Reaper.

With the precedent, we made Kevin Durant the next sacrificial lamb. In 2016, after blowing a 3-1 lead (ha), OKC was bounced by the Golden State Warriors. So what did he do?

What did he want? Rings! When did he get them? Shortly after joining this team!

Dude goes out and gets a ring, just like everyone thought they wanted, and now we have the gall to be upset when players jump ship?  When players join the pattern of success as defined by sports fans and media?

Why? Rings over everything became the stat. MVPs, scoring belts, plus/minus — it doesn’t matter. Just jewelry. Why are we surprised that teams are now going to where they’re going to get a ring? As fans, we have established that it’s the only thing that matters.

Think of all the Golden State fans you met before the rings, the threes, and the addition of high-profile players.  I imagine you did not meet many. Now, it seems like you can’t walk through any Wal-Mart in the United States without seeing Golden State Warriors hats and shirts.

As someone who really enjoys basketball, it’s frustrating to see that the NBA has the best comissioner (seriously, can Adam Silver just run the NFL and save me), the best sports subreddit (I have never been more interested in a toaster in my life), and some of the best players to have ever graced the court, and now every summer we see big teams become bigger and the finals become more etched in stone.

The Super Team era has caused the last four finals to feature the same two teams, and with high-profile players congregating to the same teams in order to not be chastised by the media and fans, it’s become clear: we’ve made our beds and now it’s time for a nap.