When I first read that the Chiefs put Marcus Peters on the trade block, I assumed it had been prompted by a contract dispute. Otherwise, why would a team trade a cornerback that was an All-Pro twice before his 25th birthday? Then I saw he was still under contract for two seasons and hadn’t done the cliche NFL thing and threatened to hold out this year if he didn’t get a new contract. Now I was intrigued. This is not the kind of  player that finds himself on the trade block without a good reason. When he was traded to the Rams, I decided it was time to research his career and try to find that good reason. Here’s what I found . . .

The good is easy as it lies 100 % in his numbers on the field. One of the first things I looked up was his draft slot. I thought he was a quasi-diamond in the rough since he was taken with pick 18, was the third corner taken, and immediately became one of the best corners in not just his draft class, but the entire NFL. Here are his career numbers juxtaposed with the two players selected before him:

Both Waynes and Johnson have the numbers you would typically expect from a young corner in the NFL. Peters has put up a three season stretch you would expect to find in a good corner’s prime years. The telling stats are passes defended and interceptions. Peters has such a high total because from his first day he has been used as a shut down corner following the opposition’s best player around the field. With 19 interceptions, the only explanation for quarterbacks still throwing the ball in his direction is that they are trying to find their best receiver. Otherwise, they would probably just throw to the other side of the field to keep it away from him.

The bad is also relatively easy to process, as it takes place almost exclusively off the field (or after the play on the field). By his own admission, he deserved to be kicked off his college team. He had numerous on field tantrums and almost as many wild rumors off the field. There was even speculation he’d pulled a Latrell Spreewell and choked a coach in practice.

That temper followed him into the NFL just as much as his talent. He was suspended this past season after an outburst against the Jets. Andy Reid clearly had enough of him because he suspended him for their next game against the Raiders. At that point, the Chiefs had lost 4 in a row and had gone from 5-0 to 6-6. If Reid had wanted to offer him a warning, he could have fined him and the let him play. As it was probably their biggest game of the season against a hated rival with serious playoff implications, no one would have blamed him.

He didn’t do that, he actually sat his best corner against a quarterback who had lit his defense up for 417 passing yards and a last play, game winning touchdown pass! That’s not a warning. That’s an ultimatum!

The Chiefs Relieve the Locker Room 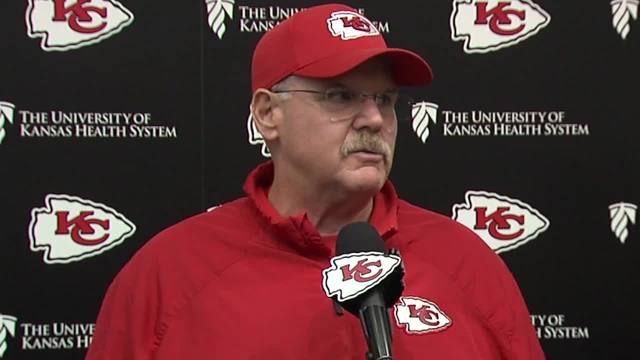 Clearly, Peters did not get the message (or the Chiefs thought he never would). As of right now, it’s not yet clear what exactly they’ll be getting from the Rams. So, that part I can’t comment on. I would say “I doubt they got market value for him”, but I don’t even know what the market value would be for a 25 year old All-Pro at a critical position. All can say is if there ever comes a time when this kind of trade becomes commonplace, I don’t think folks are going to look back the Chiefs’ haul and say, “that move set the market”.

All that matters to the Chiefs is they feel like they are in a better place after this trade. As shown above, they clearly had enough of his temper. Their offense is already saddled with a loud-mouth in Travis Kelce, they don’t need a time bomb on defense too. Andy Reid lost his job in Philidelphia when years of Super Bowl expectations melded with locker room drama and culminated in his departure. His tenure in Kansas City has already seen a lot of playoff losing, now he’s trying to sell a rebuild around Pat Mahomes. This was a move he had to make in the name of stability. And when it comes to stability, I consider the man who survived 13 seasons coaching the Eagles to be the ultimate authority.

The Rams Roll the Dice 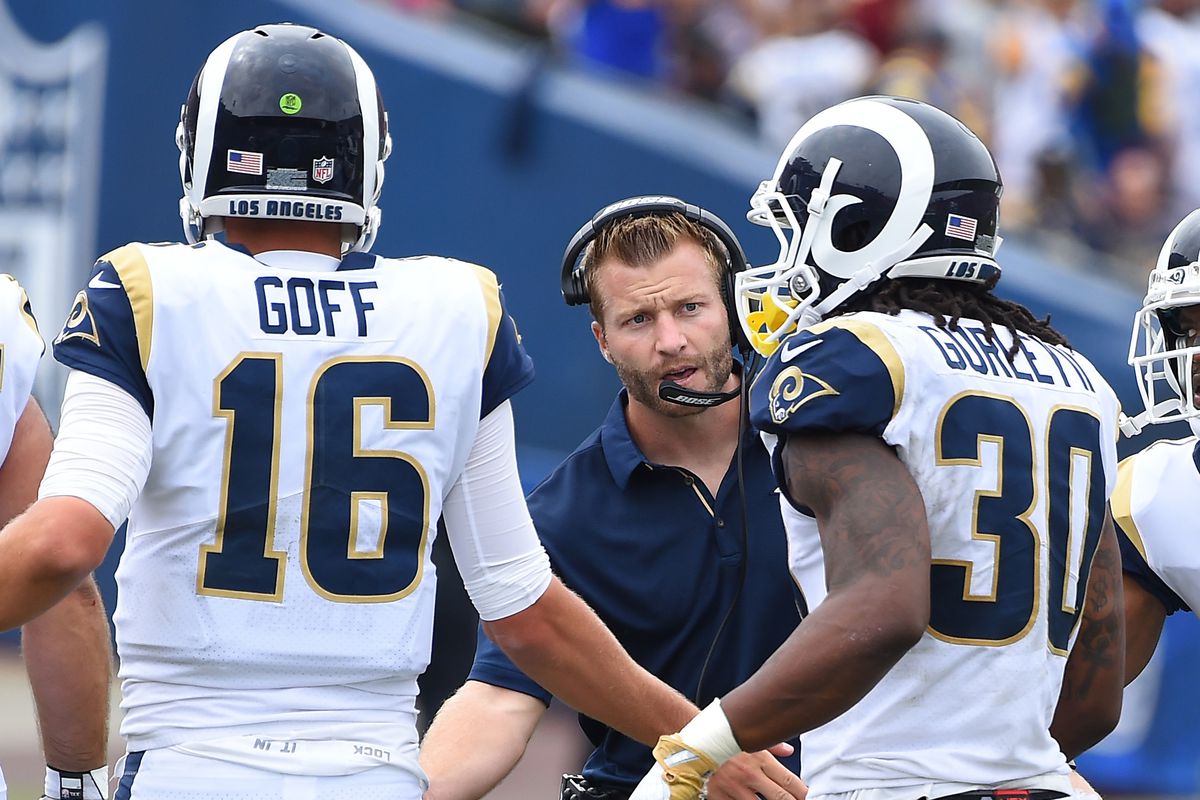 I believe wholeheartedly in what they are building. So long as Jared Goff and Todd Gurley stay healthy, I think Sean McVay has constructed the heir apparent to the Patriots. Yes, one day Tom Brady will retire, leaving behind a  fight for the NFL’s crown that would put Game of Thrones to shame. I would put my money on the Rams to win that fight. The one major problem as saw as I reviewed their off-season was their secondary having two big time free agents, Trumaine Johnson and Lamarcus Joyner. To sign both would have hamstrung them moving forward. Now they can let one, or both, go and still feel confident in their secondary. Peters can also be left out on the proverbial “island”, giving Wade Phillips the flexibility to cook up some crazy blitz packages.

Peters’ comes to LA with two years left on his contract. This is the perfect timeline for the Rams. If he is good in the first year, they can give him the second to prove he deserves a long term deal. Conversely, if he struggles in his first year, he has the second to redeem himself. It’s a win-win on that front.

It’s All on Peters

Ultimately, it’s up to Peters which path he wants to follow. He can take advantage of getting to start over on a team that should contend for the Super Bowl over the next decade. Or, he can waste his second chance and hope Marvin Lewis is still in charge of the Bengals when the Rams decide to move on. I sincerely hope that he can figure it out because he has the potential to be a Hall of Famer. I also hope that playing in the second largest media market doesn’t shine too bright a spotlight on him. After all, even players that don’t have recurrent anger issues can struggle in that situation.