The secretive, deep-state operation known as the New England Patriots has existed as we know it for 18 years. 18 whole years.

In that time, they’ve had plenty of company men like Rodney Harrison, Tedy Bruschi, and Willie McGinest that exist solely to sing the Patriots’ praises on television.

Recently, though, it seems that the parade of ex-Pats that have been trained to gargle Bill Belichick’s nether-regions has slowed down and been replaced by disgruntled former employees. 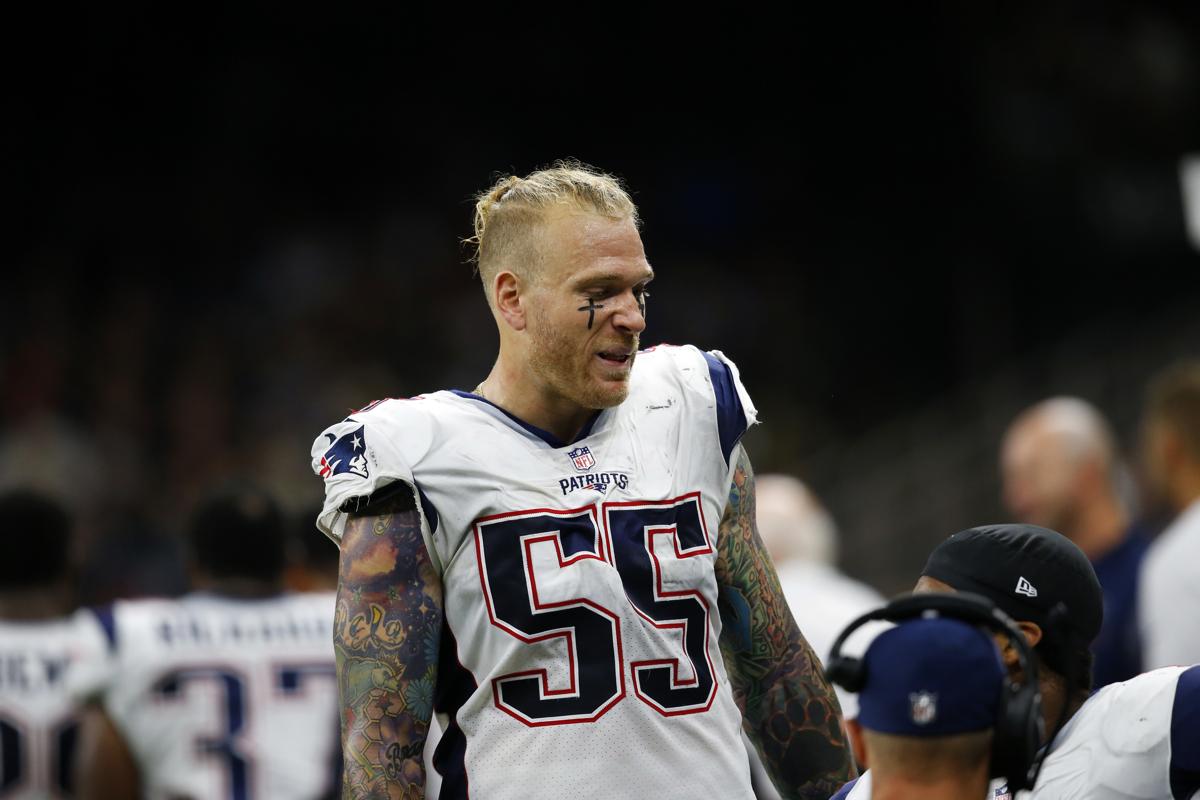 The most recent former Patriot to tell it like it is is defensive end Cassius Marsh, who revealed to the San Francisco Chronicle that he had a few choice words for his boss.

“I confronted (Belichick) about all the things that were going on,” Marsh said. “I won’t get into detail, but it was B.S. things they were doing. I just wasn’t a fan. And so I, basically, without asking to get cut, I kind of asked to get cut. … I had confidence that I would have an opportunity elsewhere and I would take advantage of it.”

Cassius Marsh, and I don’t know any other way to say it, might be my new hero. Three cheers. Hip, hip, hooray! A round of applause for a job well done. Marsh got his wish, of course. The Pats let him go after just nine games, allowing the 49ers to pick him up and put him to good use.

Just by the way, having Kyle Shanahan for your boss and living in Northern California seems a little better than playing for Bill Belichick in Foxboro where the sun is out for approximately 45 minutes out of the year and you could run into the Wahlberg brothers at any given moment. Did Marsh miss out on a trip to the Super Bowl by asking for his release. Yeah, kinda, but that’s beside the point. Plus, he already went with the Seahawks and he only missed out on Minnesota… it’s not like it was Miami or New Orleans or anything.

However, I choose to believe that if he was still on the roster, he would have been the difference between winning and losing for the Patriots.

There’s probably a ton of players that feel the same way Marsh does. The only difference is they’re more weary of the Patriots taking their revenge and say, kidnapping their entire family in case they say a bad word about The Patriot Way.

But fortunately Marsh seems pretty outspoken, Malcolm Butler has clearly made his opinions known, and even Wes Welker alluded to life being better in Denver than it was in New England when he signed with the Broncos in 2013.

The only problem is that Marsh didn’t go into more detail. I imagine he signed a whole slew of NDAs and whatnot that prohibited him from talking about the human sacrifices, bloodletting, and weird Alex Guerrero drama.

Keep talking, Cassius, because the world wants to know. Maybe a new tell-all book or a series on A&E like Leah Remini? One can only hope.